For the last two weeks, which actually feels like the last six months, I've been in a total funk. It was as if I had a fog over me that wouldn't go away or like I was in a hole I couldn't get out of. And I seriously wondered if I ever would get out of it. It certainly felt like I wouldn't.

But, you know what? It happened.

Without warning, just as quickly as that fog came upon me, it left me and I'm back.

Last weekend was such a fun weekend and I'm sure that helped.

Friday night, two of my best girlfriends came up and hung out with me. One of them, is my friend from high school who I just adore and the other is a girl I've known my entire life, my neighbor's granddaughter, who kind of feels like a little cousin. It was pretty cool to have her up here and know that her parents trusted me enough to let her come. I think they both had a pretty good time and I loved having them here. 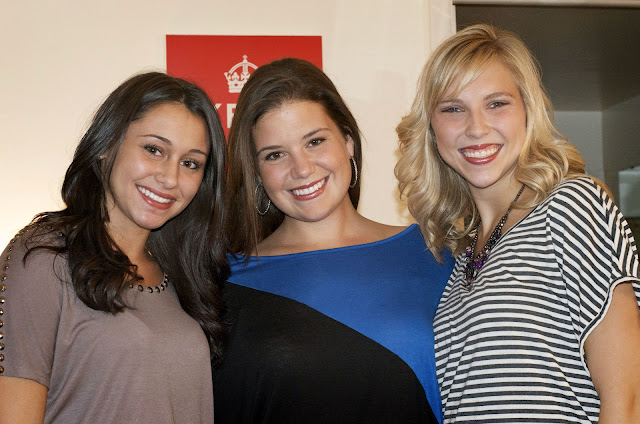 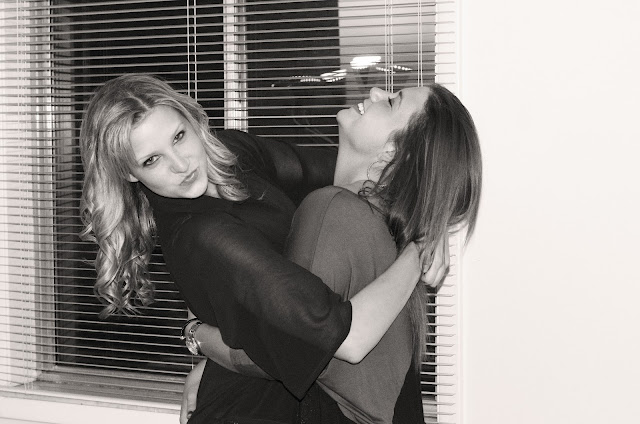 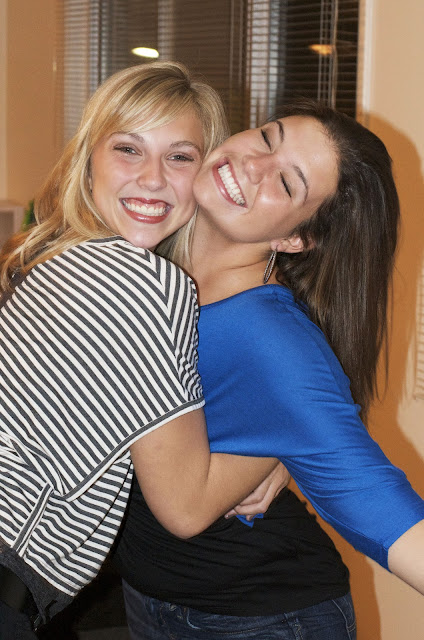 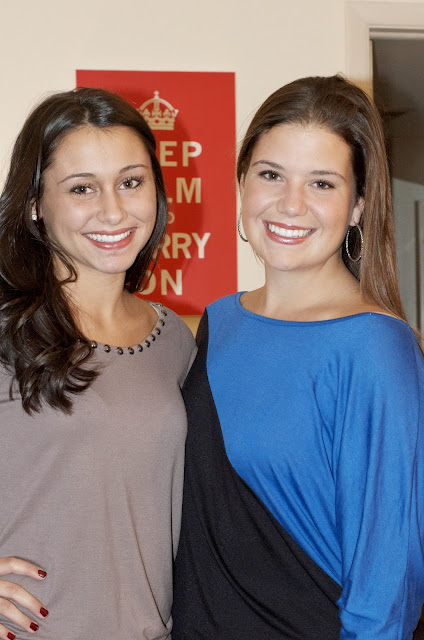 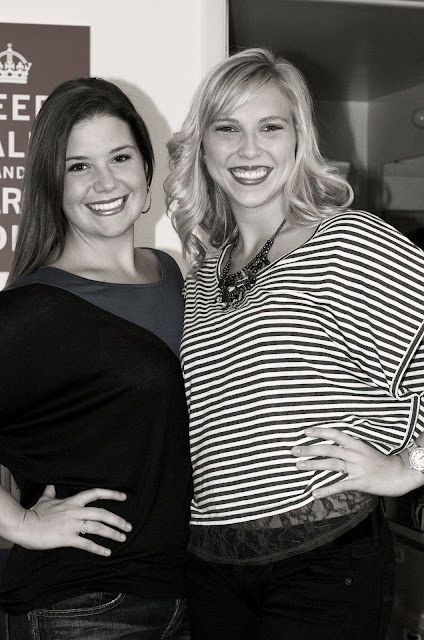 Saturday, I went to IU for the IU vs. Ball State game with one of my all time best friends, Alli. We didn't go to the game but today is her 21st birthday so it seemed like the perfect time to tailgate and celebrate both her birthday and the game. All I have to say is that jello shots in syringes were a part of the tailgate and it was a really good time. 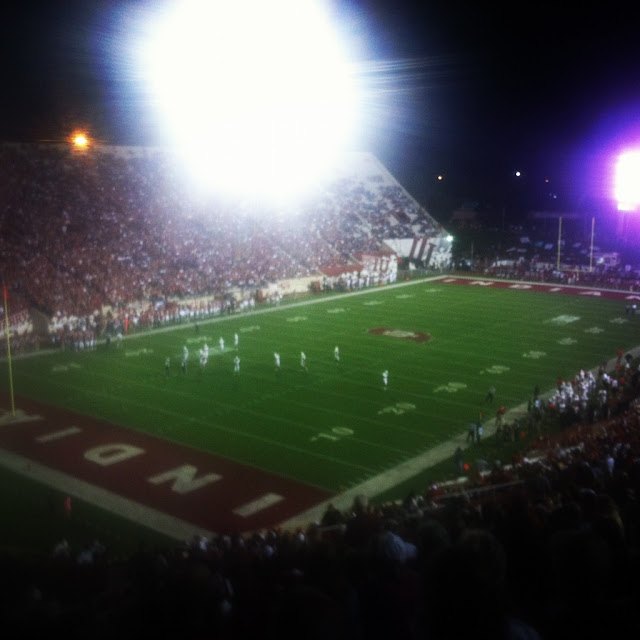 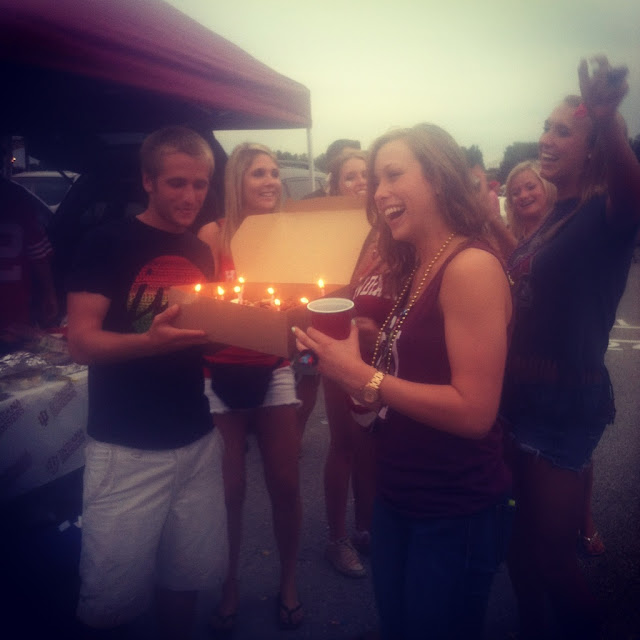 All photos from IG: alihendricks006 // My iphone is really torn up. Selling your verizon iphone4?? I'll buy it!

Sunday was filled with a first ever cul-de-sac party that was planned on a whim. Like I said, I've lived in the same place my entire life and so have most of the people in our cul-de-sac with a few exceptions so it would seem like everyone would know each other. I was shocked when we all got together and realized some people had to be introduced. We chatted, ate a lot of delicious food & played cornhole and the first cul-de-sac party was a complete success.

Overall, this weekend was a total win & I could not be happier that finally, I'm coming out of that funk because wow that was a horrible time & personally, I think I'm much cuter with a smile than a frown.

Here's to many more fun weekends!