Never a Dull Moment ... Even For My Birthday Dinner.

If you've seen my tweets you know that I'm late everywhere. I really have tried to combat the problem but I think it's maybe something I should just accept. I hate being early places so instead, I'm late. It's pretty annoying, even for me, but what can ya do?
Anyway, my birthday dinner was no exception.
I had planned this birthday dinner at The Cheesecake factory & sent out a facebook message about it a couple weeks ago inviting all the people I'd love to see for my birthday, even people who I hadn't seen in a while.
Some people decided to meet us there & some wanted to ride along.
So, after I rounded everyone up, we were off to the birthday dinner about 7:20 when the dinner was at 7:30 and about 20 minutes away.
One of my good friends and her little girl were coming to the dinner and she texted me around 7:30 saying, "I'm here with your momma (my mom had gone early to get a table since Cheesecake doesn't take reservations) by the bathrooms". And then about 7:40, "You would be late to your own birthday party, silly girl!"
I went running in with the three girls I took and the two who rode separately about 7:45 and started looking for my friend who was there with my mom.
She was texting me, "we're by the bathrooms!"
I was looking around, asking if maybe there was another bathroom ... nope. Only one.
Then it dawned on me! They were at another Cheesecake Factory about 20 minutes south of Butler and we were at the one 20 minutes north.
My jaw dropped.
I called my mom and asked if she was at Greenwood which she confirmed and told her we were at Keystone and were leaving right away.
I felt so terrible not only for my friends who were with me but my friend who had come to the Greenwood one with her little girl. I knew she'd be getting tired by that point.
Well, all of my friends packed up and went to Greenwood no problem and it ended up being a really great dinner even though we didn't arrive to my 7:30 birthday dinner until 8:30 and we had to sit in two back-to-back booths.
I'm so thankful for my rock-star friends who didn't miss a beat when they had to drive 40 minutes the opposite way to go to my birthday dinner and then some didn't even get to sit by me.
It's the thought that counts, really.
And I'm thankful. 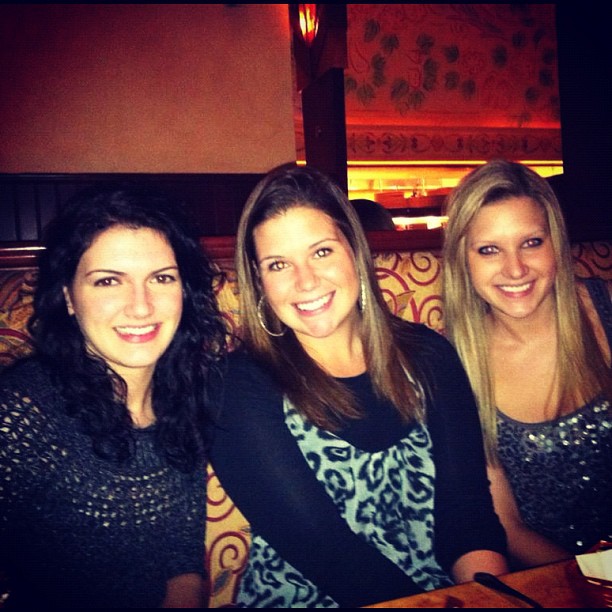 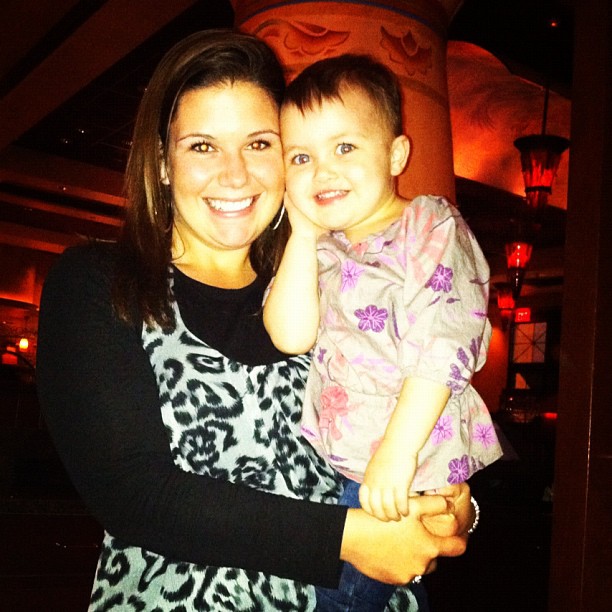 This sweet baby was born my junior year in High School and was the first baby I ever saw right after it was born. I love her and her momma so much & I'm beyond happy they could come to my birthday dinner. It really was the cherry on top.

Aw, I'm glad that everyone still had a fabulous time. Especially you, the birthday gal! Happy Birthday ;)

Yummmm, Cheesecake Factory! Glad you had a nice evening! You deserved it :)

Glad you had an awesome Birthday! One more year and you'll be legal. WAHOOO!