Falling down stairs, ex-girlfriends and more ... 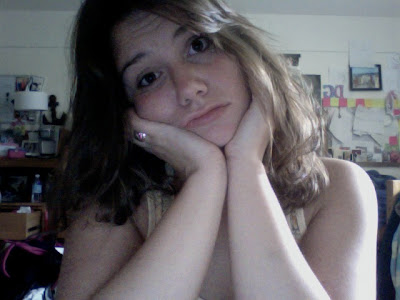 So that's where I'm at right now.
How are you?

oh man, i feel for ya girl... talk about all things going wrong at once. hope it gets better from here on out.

Ha! At least you didn't have to start a brand new blog, change your twitter name, and make your old blog private due to a certain crazy in your life... Because yeah, that was MY weekend!

I just went on a roller-coaster of emotions with this post and I'm not sure what to think. That was one heck of a ride.

suck-o-rama. Hopefully your week and coming weekend get better!!!