As I promised yesterday ... Day 2 of our vacation is here for your enjoyment!
Magic Kingdom, Disney World
Since we weren't staying on property, but an hour away from the park, we left the house around 8:30 every morning. It made for pretty early mornings since we had one bathroom & 4 people to get through the bathroom. Luckily, Drew & I always fell asleep on the way to the park.
When we arrived, we took a ferry boat across the water & over to the park. The ferry boat is awesome because Cinderella's castle gets closer & closer and even for me at 19, I could hardly contain my excitement.
When we got into the park, we rode a bunch of rides, Space Mountain & Thunder Mountain Railroad being some of my favorites.
At 3, it was time for the parade. There was no way I was missing it, even though Drew was less than thrilled to be going to it. He kept reminding me that parade time would be the perfect time to ride rides since everyone was watching it, but I insisted & I think he ended up really enjoying it.
We rode more rides, found dancing in the street & shopped in the plethora of stores on Main Street before heading home to gear up for day 3.
I left satisfied, feeling full of the magic. 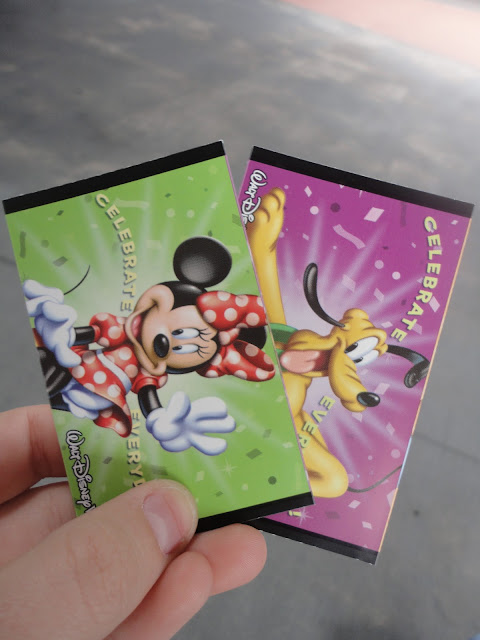 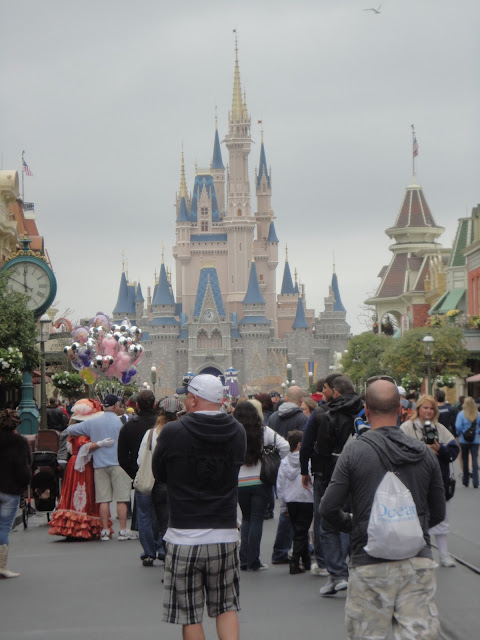 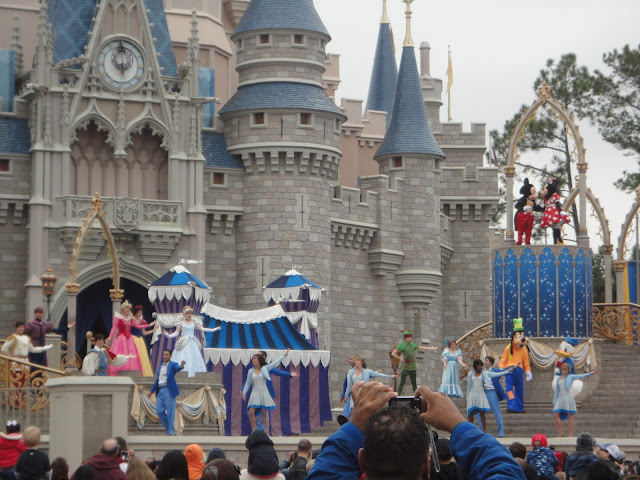 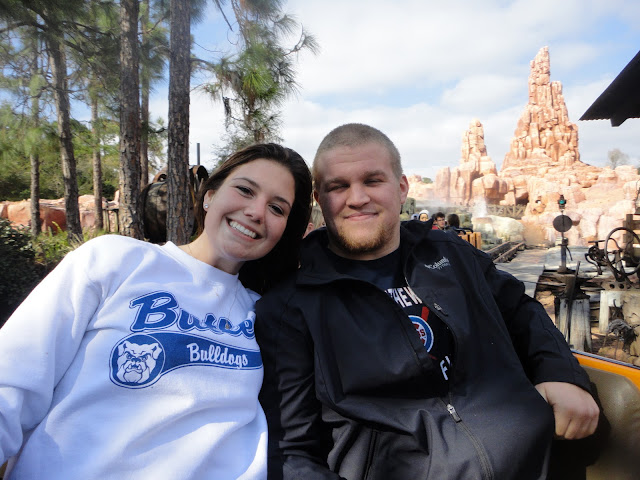 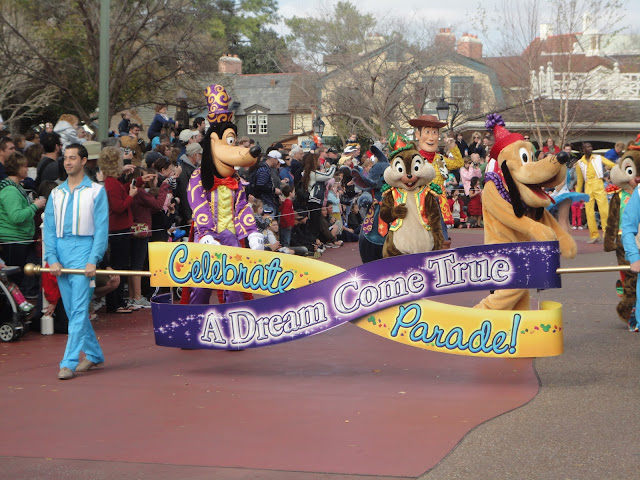 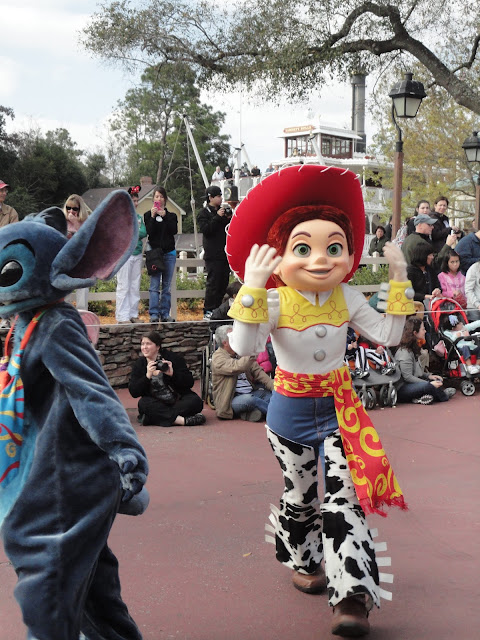 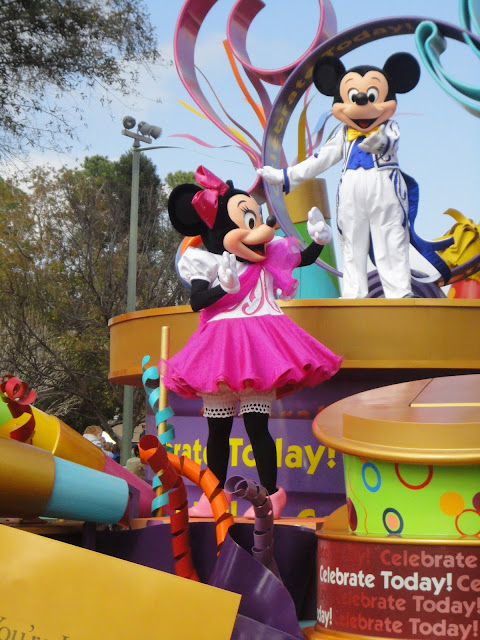 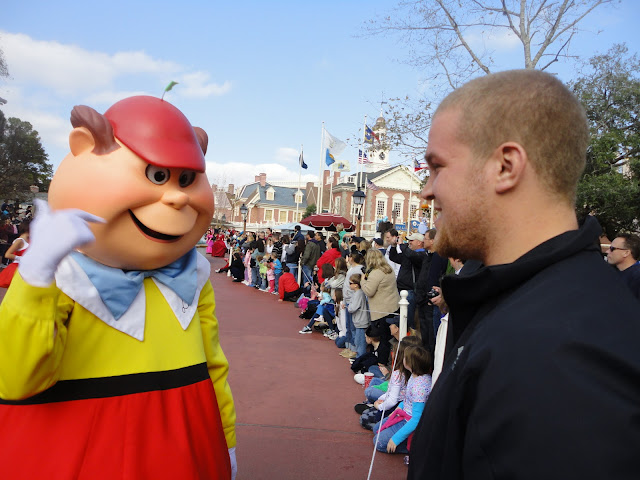 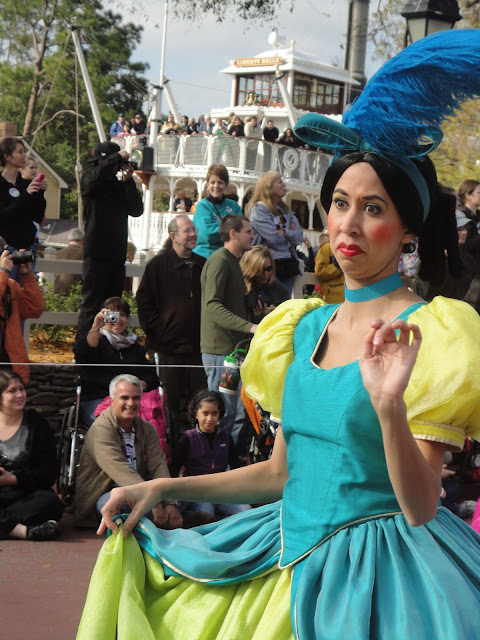 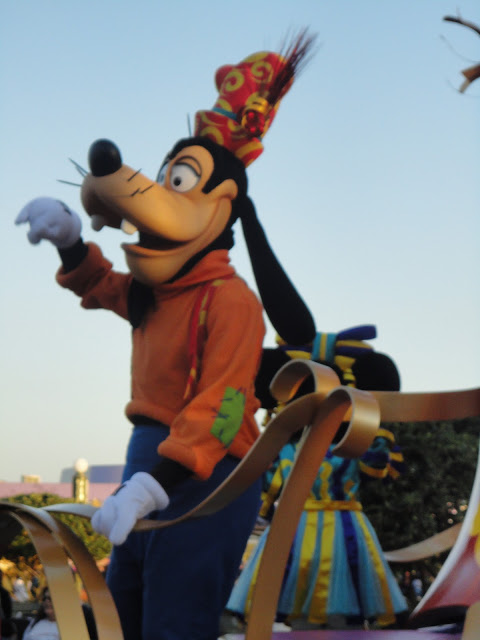 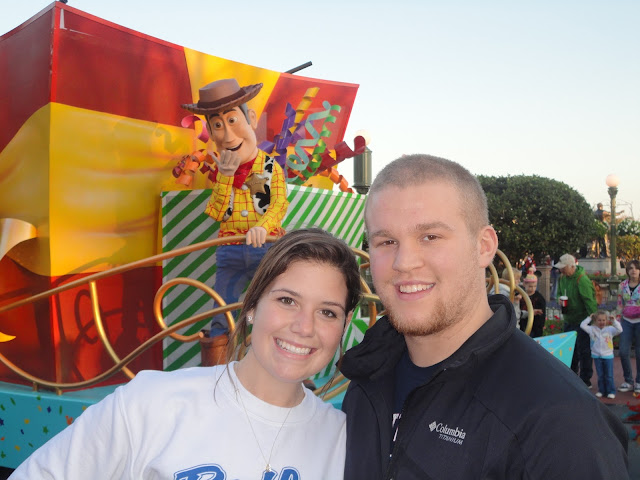 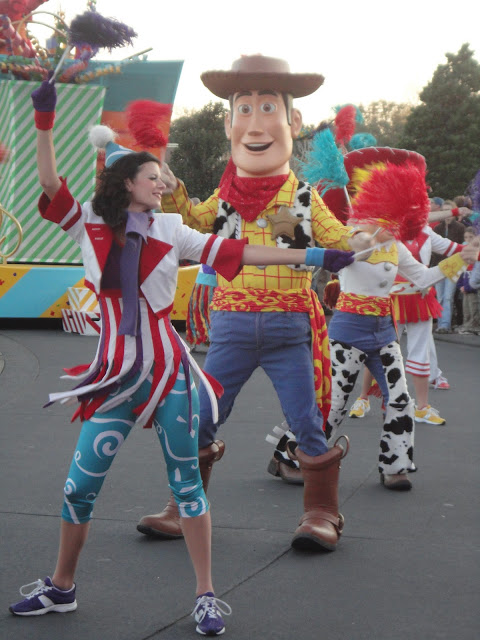 Drew's best friend goes to golf school in Orlando, so after we left Disney, he met up with T and since I was tired, I went home with my mom & her friend. I thought it would be good to let them have some guy time anyway.
Drew slept on a pull-out couch during the trip & I slept in a room with my mom, but I decided to wait out on the pull-out for him to come home so I'd know he made it.
When he woke me up, it was 12:30 a.m. on February 12th, which meant it was my birthday!! He had flowers in his hand & a gift too. It was the perfect end to a great day!
Come back tomorrow for the last day, Day 3 ... Hollywood Studios!

That's so sweet, the presents Drew bought back for you on your birthday! And even though I had already seen your vaca pictures on Facebook, I still get giddy seeing them again on here :)

What an awesome birthday trip - Your pictures make me want to go to Disney World so bad! :)