I decided spur-of-the-moment yesterday to have a handful of friends over to play games at night. We had initially planned to go to Indianapolis, but when the snow started coming down, I decided it would be better to just have everyone over to hang out and play games.

You can't have people over without food, especially when those people include teenage boys, so I made mini pigs in a blanket, wings, and I bought a bunch of candy so that everyone could make their own ice cream sundaes. Everyone loved the fun food! 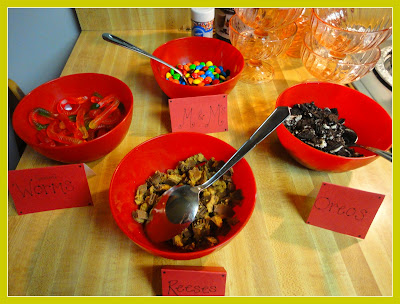 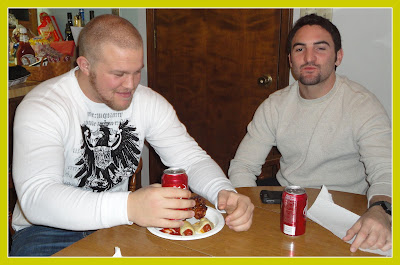 I had played Just Dance 2 for the Wii the night before when I was babysitting & I knew it would be a hit, so I talked Mom into buying it. She loves it almost as much as I do, and my friends loved it too. 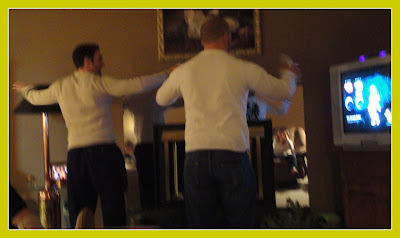 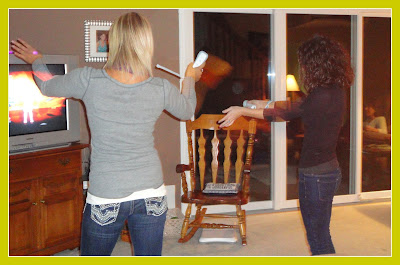 We played Just Dance until everyone arrived, and then we played The Game of Things all together. The Game of Things is one that everyone should play with their friends at least once. There is a deck of cards with questions on them like, "Things you shouldn't do in the hospital" and "Things you shouldn't put on the table". Everyone writes their responses down on a sheet of paper and then one person tries to guess who said what. Of course, the answers are pretty hilarious and usually dirty too. My face hurt from laughing so much when we were finished. 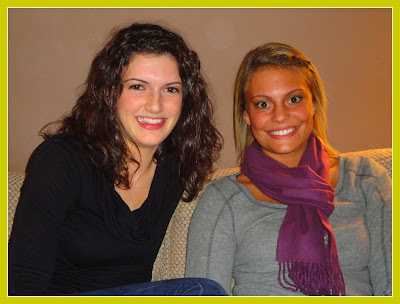 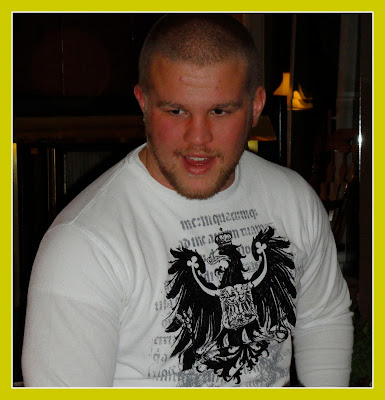 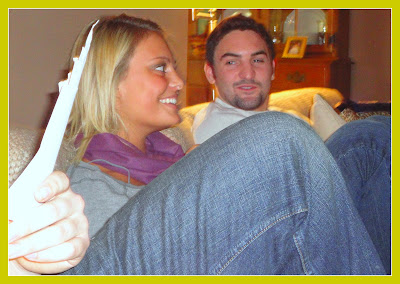 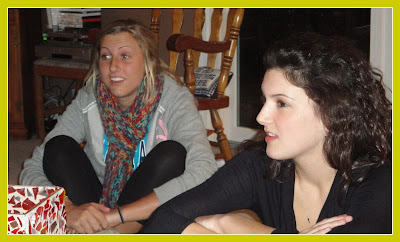 When the clock struck 12, everyone got kinda tired, and the party wound down. We sat around talking, and people slowly filed out, but I was thankful for a fun filled night in my cozy, warm house where everyone felt safe and welcome.
Posted by Ali at 10:56 AM

This looks like so much fun! I love how you came up with such great snacks at last-minute. I especially love the ice cream sundae idea :)

Looks like a fun night! The Game of Things sounds hysterical! I may well have to try that!