Fit for a princess ... soon to be queen.

I take being a bridesmaid very seriously. I think everyone should. I mean really, it's such an honor to be asked to stand along side your friend on one of the most important days of her life. I think it means you have a really good friend and you've been one too. & Friendships are pretty high on my totem pole. Being a bridesmaid in Megan's wedding is even more special because she & I have talked about this since we were just babes. 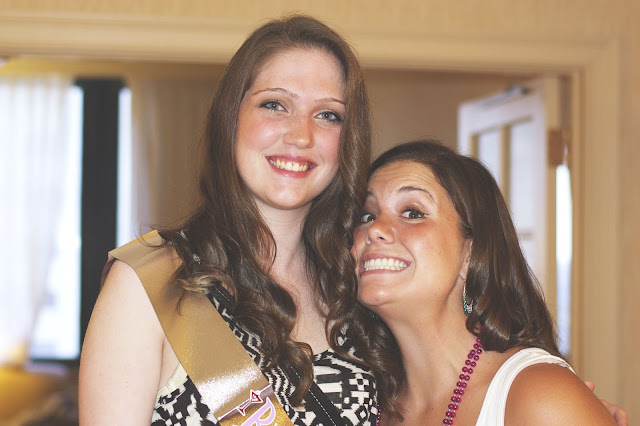 I was kind of bummed at first when not as many people were willing to pitch in as I thought would be but once again, it all worked out and I had enough Hilton Honor points to get a really awesome room for pretty much dirt. There were two rooms, one with two queen beds and one with a pull out couch. It occupied seven girls perfectly. 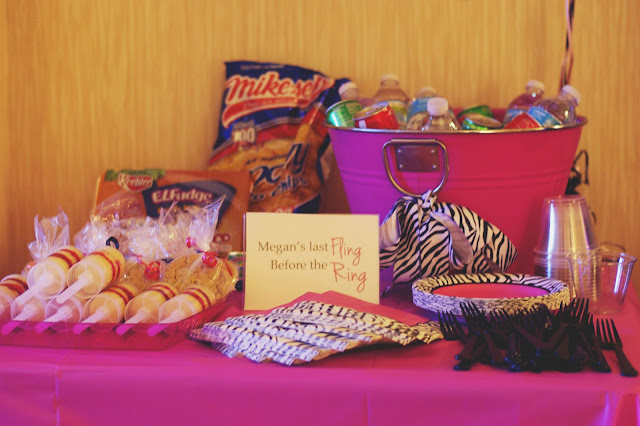 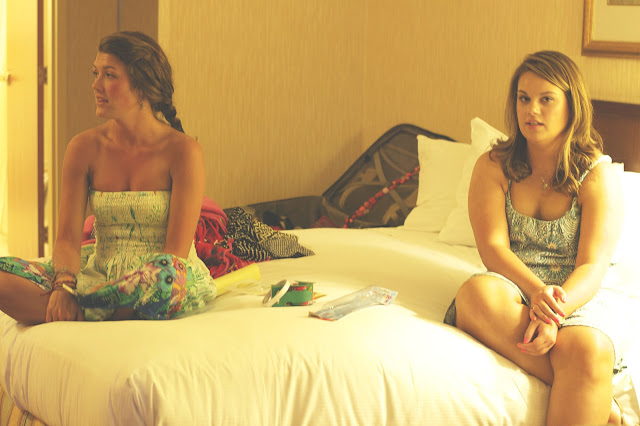 The first thing I knew I wanted for this party was for all of us to get ready together. Getting ready is often one of the most fun times of any night so I thought we should do it together. There was clothes trading, outfit inspecting & primping Megan. One girl washed her hair & did her makeup & I blow dried her hair and curled it - at one point the other girl and I were working at the same time. And, if I do say so myself, she turned out absolutely stunning! 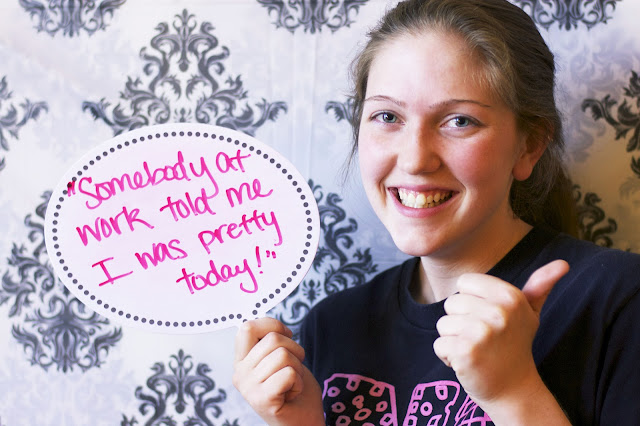 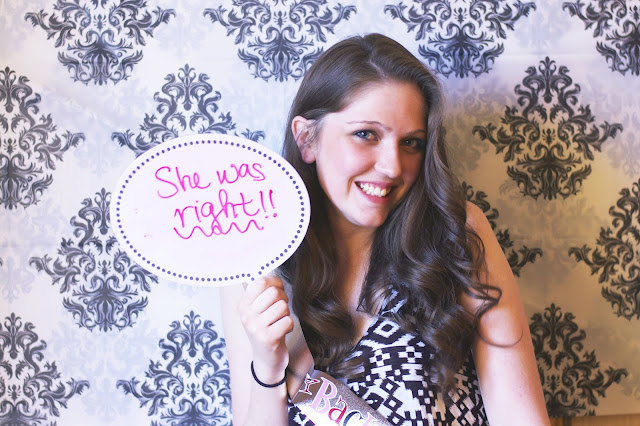 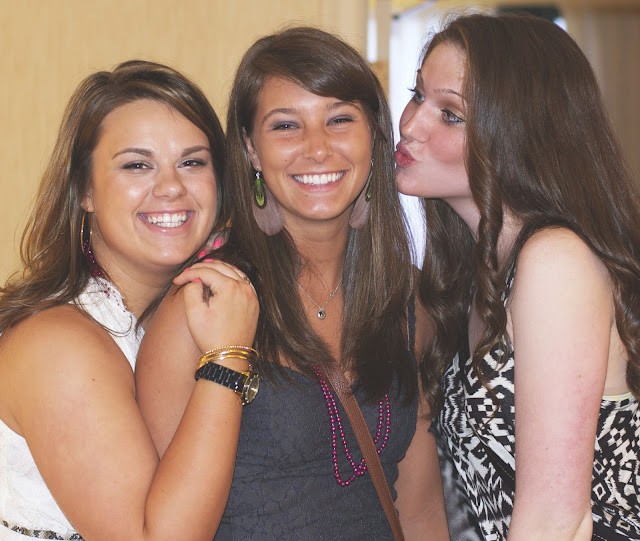 After getting ready, we all headed to Harry & Izzy's for dinner. Megan & I split a special Alaskan salmon only available six weeks out of the year that was seriously worth the chunk of change we threw down on it and I nearly peed my pants when another girl at the party took a mouthful of the hot cocktail sauce with her shrimp. It was a fun, super delicious dinner. 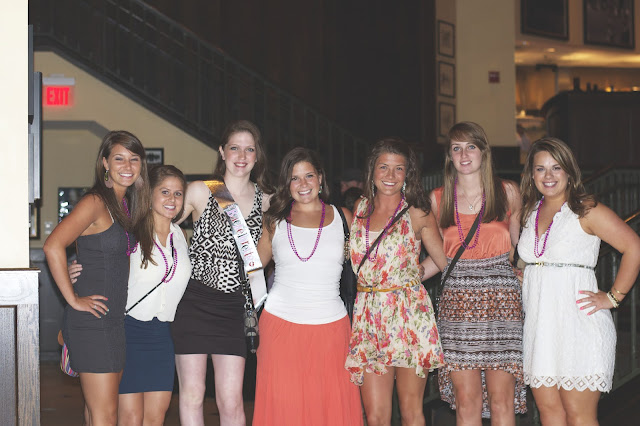 I was rushing around packing things up for the party & didn't have time to pick an outfit so my mom did. I didn't even try it on before I left and only had one option. This one was not my favorite choice but, that's the price you pay when you're the party planner! 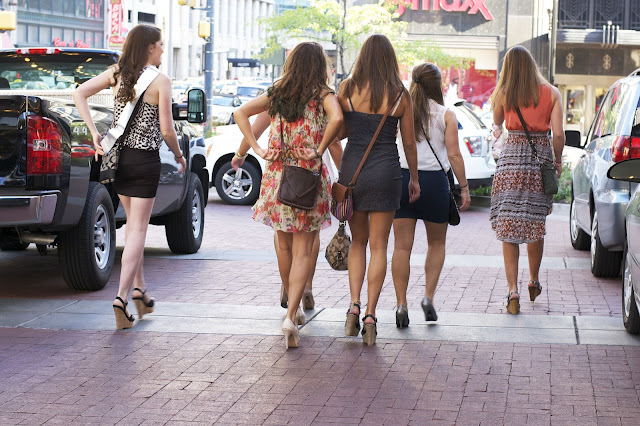 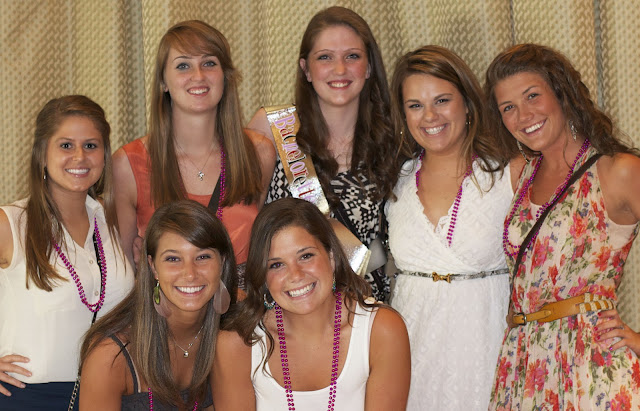 Someone, I forget who, had the genius idea to go to the circle & take pictures. That girl was brilliant, whoever it was that suggested it. I heard, "stop taking pictures of me!" and "put your camera down!" multiple times but I never listened & the pictures we got on the circle are just proof as to why I shouldn't. 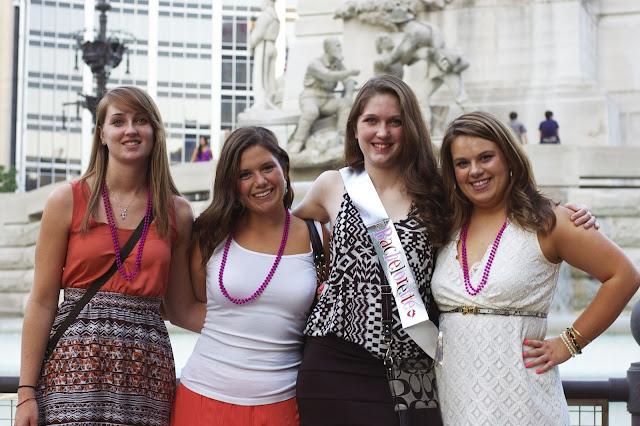 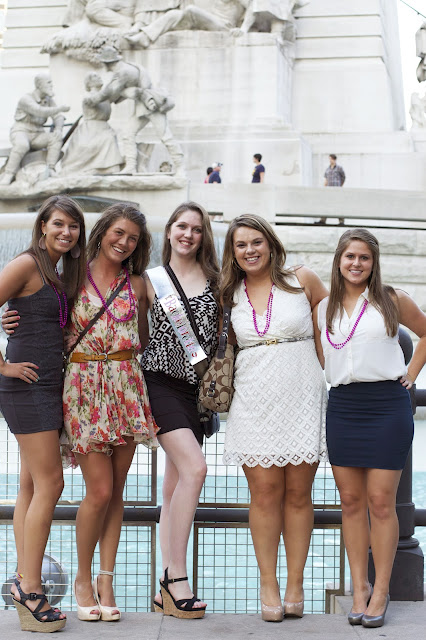 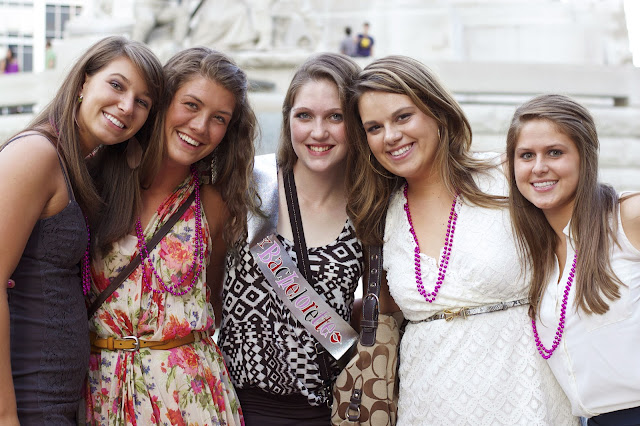 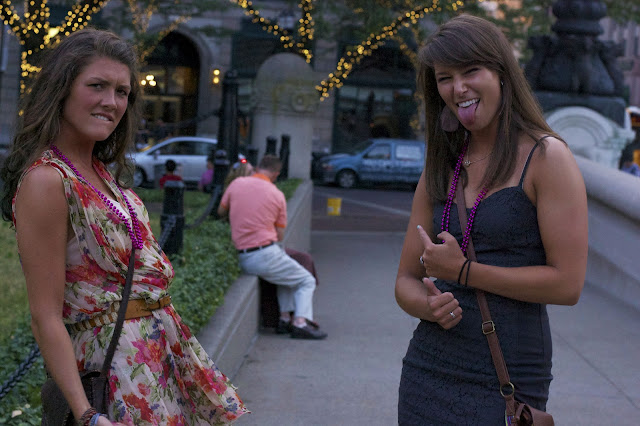 After pictures, the fun really started. We made a trip to the pool and then headed back to the room. Since the party was a joint bachelorette party & lingerie shower, Megan opened all the gifts we got her & then we just sat around and talked. And played a little, "would you give your boss a butt facial if it meant you could have an all-inclusive, one month trip to the Bahamas for free?". And danced. And called people. What more could you want? I mean really? 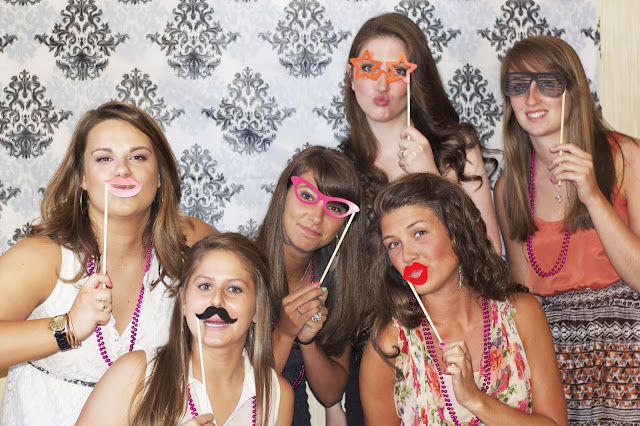 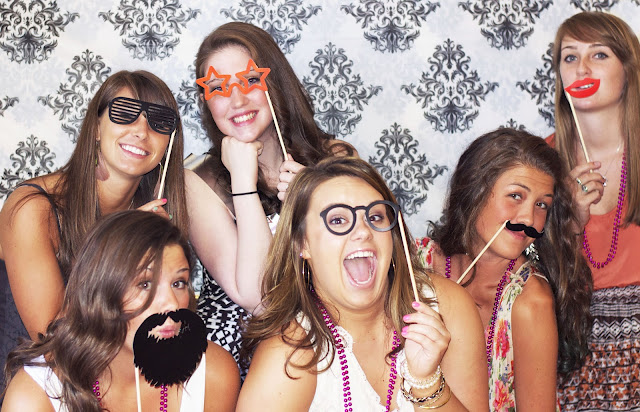 Megan's night was everything I wanted it to be. It was fun, it was special, it was classy but not over-the-top. Megan is the hardest worker I know ... a mom, a full-time student & the manager of a local store who works 40-hours a week & she rocks at all of those things. She deserved a night fit for a princess, soon to be queen, and that's what she got! 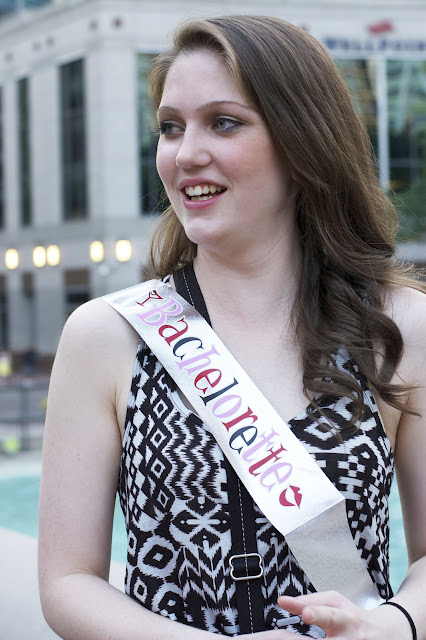 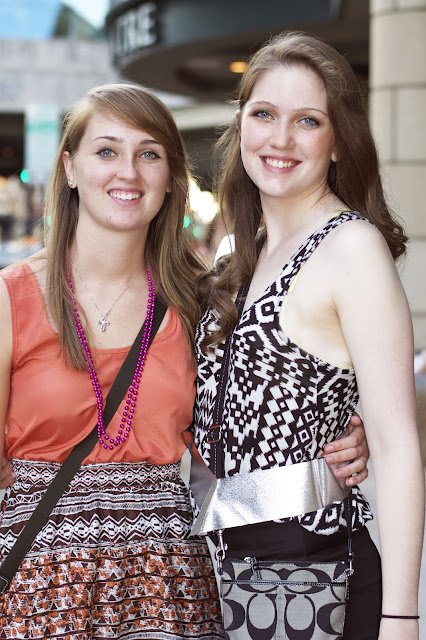 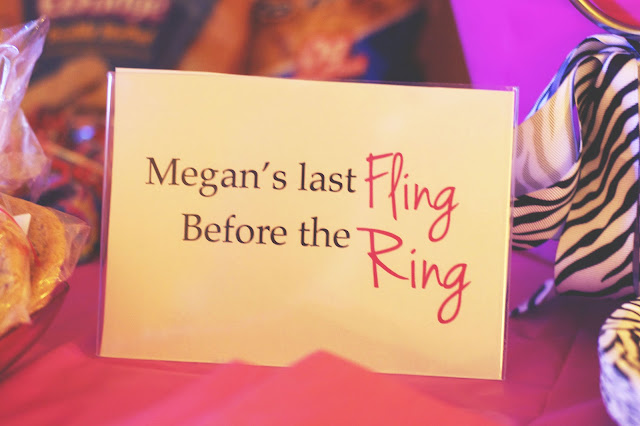 I think we all enjoyed it just as much as she did. I'm ready for the next person to get married so I can plan the next party!