Butler hosted a celebrity basketball game to benefit neglected children in foster care Saturday night.
I didn't really know much about the game but I knew Hank Baskett was going to be playing in it so naturally, I saw it as my chance to let Kendra meet her long lost best friend ... me! 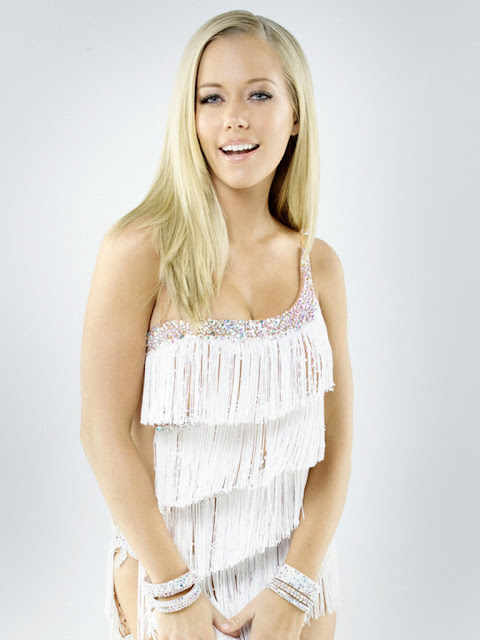 An added bonus was that apparently the tickets weren't selling very well so they went %50 off  for students mid-week.
Ashley's in a broadcasting class & her section is entertainment so she decided she was going to cover the game. When she asked if I would want to go with her, even though she didn't know if I'd be allowed, I jumped at the idea. All while tweeting Kendra, of course.
So, Ashley got an email saying she, as the media, had to be at the gym at 5:30 in order to get her media pass so we rushed over there and at 5:32, we arrived.

Well thank God for un-organized events .... & this one was.

Eventually, we walked right up to the media table & they gave both of us a pass without asking even one question.


I was on a mission to meet Hank and hopefully Kendra.

Since the game didn't start until 7:00, Hinkle was kind of dead but slowly but surely things picked up.

Ashley sat in the background while I pushed through the crowd when Hank came out & yelled, "Hey Hank! Can we get an interview with you for Butler's news show?"

He asked if I could come on the court to do the interview because if he came out it would be pretty crazy.

He was SO cute.

So the next challenge was getting on the court when we had already been told no but I wasn't about to let my snow-cone carrying self be told no again so I went to work.

I ran over to the side, asked a random guy to hold my snow cone so the police officer would take me seriously (which he happily did ... thanks random guy!)  & then I just went right up to the officer & asked him if he could get Hank because he said he would do an interview with us. Luckily, he was super nice & told me to just go ask him myself. 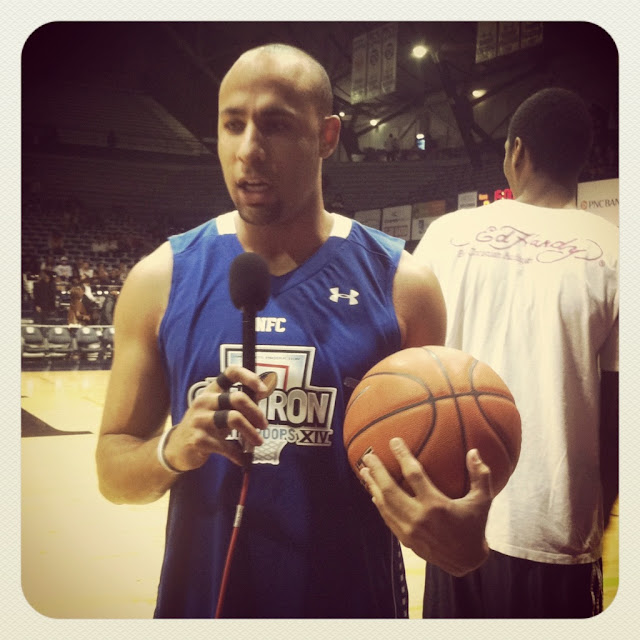 He gave us a great little interview (which Ashley's camera was dead for .... yeah .... she nearly cried on the spot) and told me Kendra was downtown for her "leather & laces" party.

So basically, Kendra doesn't know we're best friends yet but now we're in love with the same person so we're even closer to being BFF's.
Posted by Ali at 5:45 PM

How exciting that you got to meet and chat with Hank! Too bad Kendra wasn't there. Guess Butler will just have to have another game, right? ;)

How fun!! Good job. I lol'ed about you asking some dude to hold your snowcone!!