On being a bridesmaid

So, you may remember that in January, I told you I was going to be a bridesmaid for the first time ever in one of my best friend's weddings. 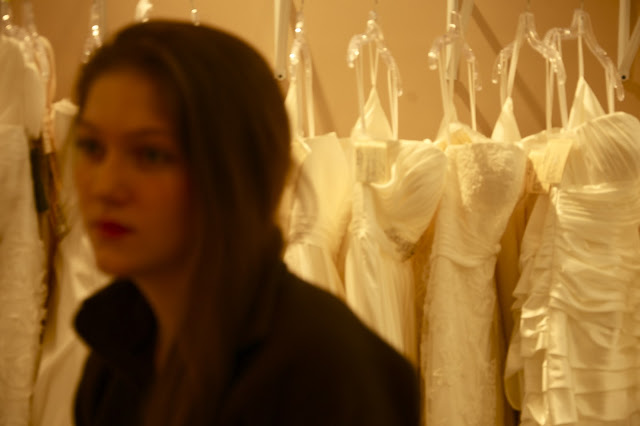 Well, now it's almost March and the planning thing is well underway ... as I'm sure you can imagine has been for quite some time ... but what I'm trying to say is that we tried on dresses last weekend!
It was pretty surreal as I was driving to the bridal shop to try on the dresses.

But once I got there it was all business and I stopped being a sentimental sap to help find a dress that would fit everyone best. (There's literally everything from 6 ft/130lbs to 5'4/180 lbs in this wedding)
I loved the first dress we tried on but apparently some people have boobs & it didn't work for people with those. Dang it. 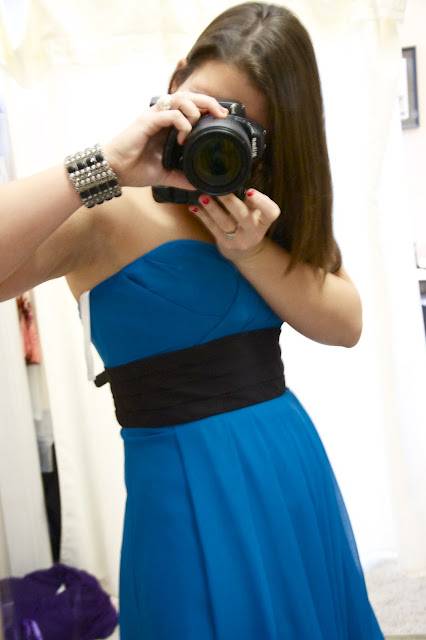 I didn't like the second one at all.
I told Meg I would wear whatever she wanted though while secretly begging God that it wouldn't be the second one.
Well, we found the perfect compromise in dress number three and that's what it's going to be. 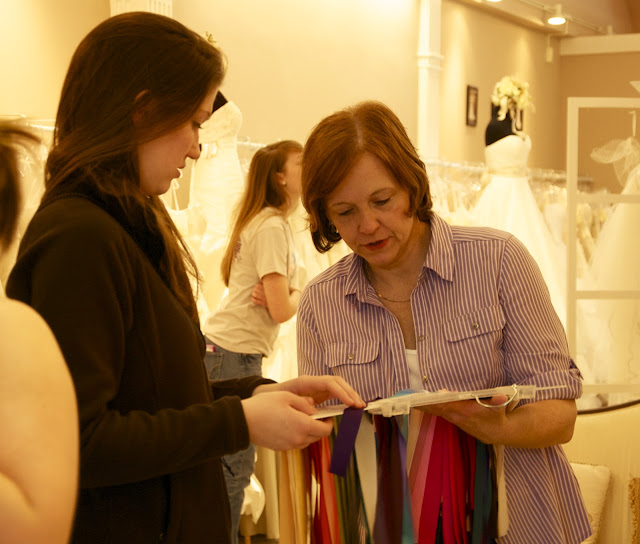 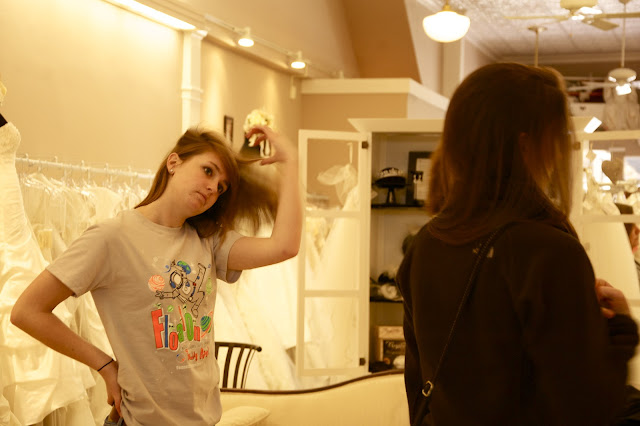 After we tried on our dresses, Meg tried on hers and I nearly died. She looked beyond gorgeous.
Well, actually, I didn't get too sappy there because there were lots of people around and I was distracted but don't worry, I had an hour car ride alone after the fitting.
So, I got the info on my dress, told Meg she looked beautiful & rushed off to my next event.
But then the hour alone came.
And the sap came on hard.
I mean what? Like, this is the mullet-headed girl I met in first grade? This is the same girl I shared babysitters with for so many summers? The same girl who joined me on my biking adventures to the Dollar General for candy and "secret spots" that were really just in our back yards?
And now? She has a baby and is about to not even have the same name anymore? 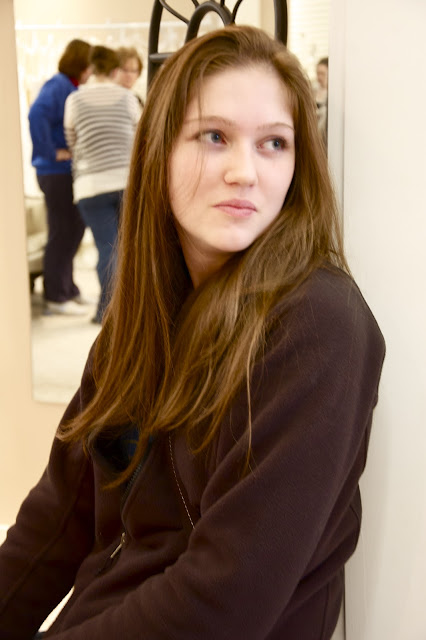 This can't be real.
So, I'm going to focus my attention on being the best bridesmaid evahh to hopefully minimize the amount of boo-hooing and sapping I do.
We'll see if that works.
But I know there's no getting around it, I'm going to be a mess on the wedding day.
Those in attendance should be prepared.

I love your pictures! And your blog in general.. so glad I stumbled upon it! Def following.

Being a bridesmaid is awesome!!! Have fun with it all :)

isn't it crazy!? i'm a maid of honor and it still amazes me that we are old enough to be doing this. ARE WE OLD ENOUGH?! not i! you'll be a fantastic bridesmaid :) can't wait to hear more about it.