One person who hasn't been mentioned much on this little old blog is my Uncle Benny, my mom's brother.

Uncle Benny is definitely one of my most favorite people on earth. He's my mom's only brother and a few years older than her. He was a teen in the 60's and is still, to this day, a full blown hippy. Well, I think so anyway. When he was a baby, he contracted Polio and walks with a cane because of it. He's an amazing artist and the funniest person I know. I mean, I laugh until I cry and then nearly pee my pants. And it's the dry kind of funny. Like, he doesn't even know he's hilarious, but he is.

Due to the polio, Uncle Benny isn't able to have a job, so he lives off government assistance which I assure you, leaves no money for anything extra and barely enough for the essentials. A few years ago, my mom decided he couldn't live without heat anymore (yeah he was living with no heat in the freezing Indiana winters) so we got him a furnace. This year, for Christmas, my mom, cousin and aunt got him a new recliner because the one he was sitting in was completely sunk in, in the middle.

A few weeks ago, my mom found out that an old electric company had gone back in their records and realized they charged people too much in the late 60's and early 70's so they sent a rather large check to us for granddad. Instead of putting that money in her pocket, which she very well could have done to repay herself for all she has paid for, for granddad, she decided to get cable hooked up for Uncle Benny and pre-pay for 2 years.

The cable company said they would be at his house yesterday afternoon to hook the cable up and my mom knew he would never open the door if they came and knocked and he wasn't expecting anyone. So, when he asked her if she even remembered what his house looked like the other day, because it had been so long since she'd come over, she said okay, I'll come over Wednesday for lunch then! It. Was. Perfect.


So, mom & I went out to his house yesterday at noon to eat lunch and let the cable guy in. He lives in a really old house that would be absolutely gorgeous if he had the money to fix it up. And the few things he does have are all antique and would put Anthropology to shame. Being an artist, he has an eye for beautiful things. When the door to his house opened, I was overwhelmed with smells of rich maple syrup because he had made us waffles and bacon.
The brunch was wonderful, the cable got hooked up and after being pissed off about us doing that for him, he was really happy. Oh, and my camera came along and I got some pretty cool shots.
Merry Christmas! 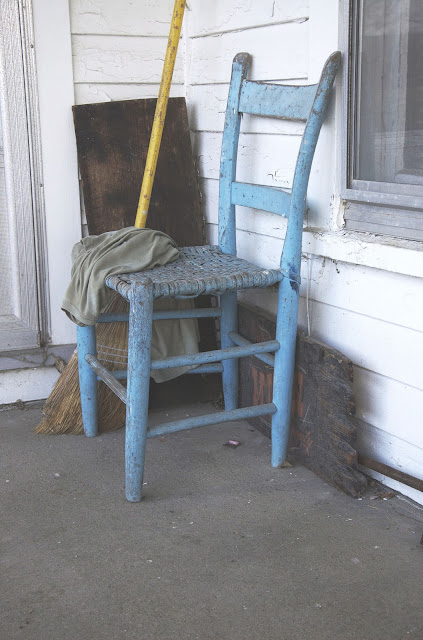 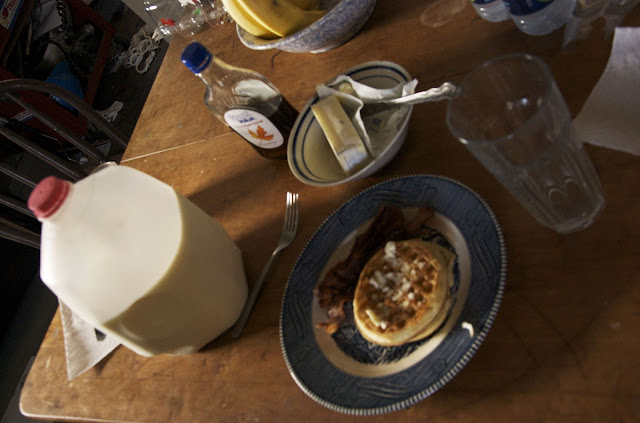 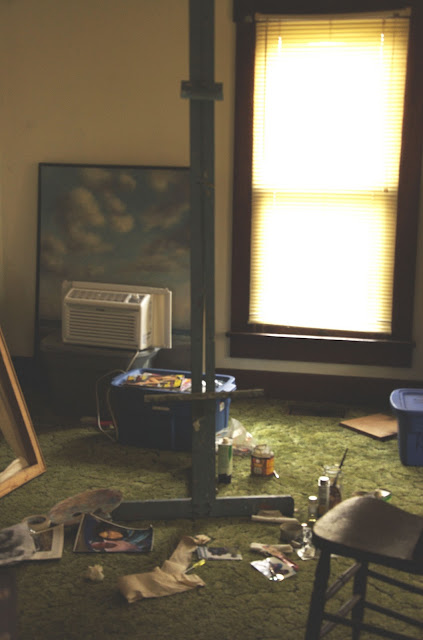 Where Uncle Benny paints. There's a landscape back there. 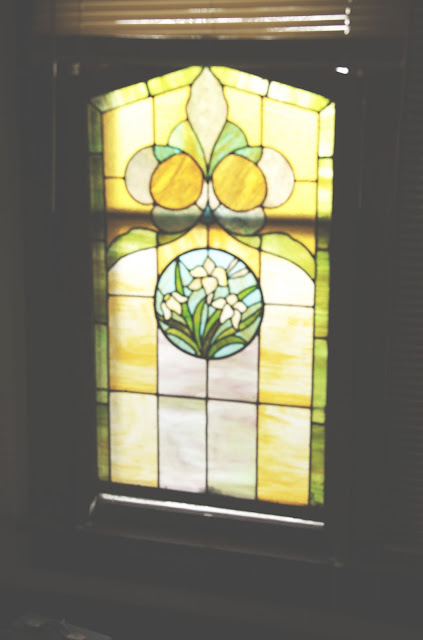 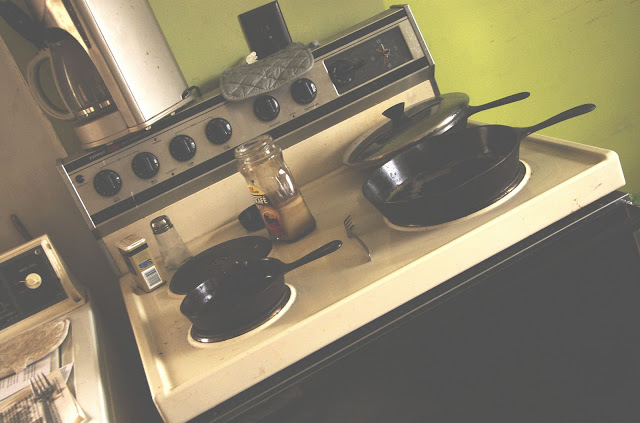 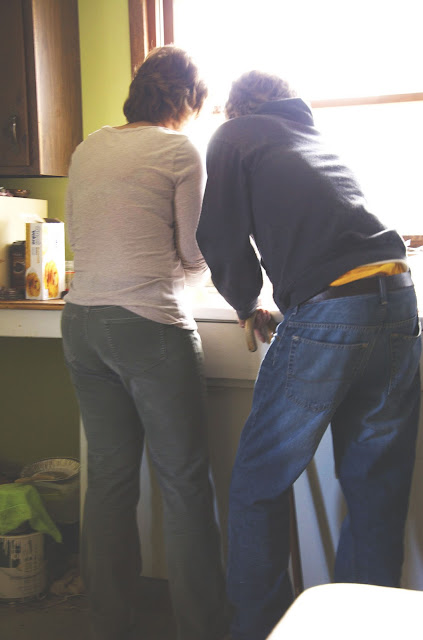 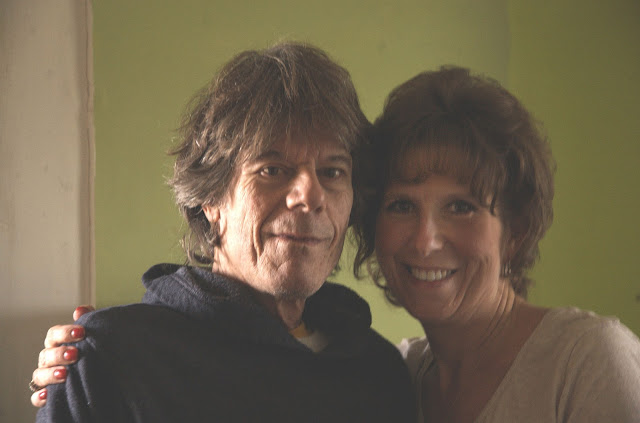 I adore your posts about your family. You have a beautiful heart and it comes out in your blog

Such a great post, Ali! I too, love when you write about your family. You can tell there is a close bond. ♥