A case of the Ali's

Wanna know something super weird??
Two of my very best friends are named Ali. Well, one's Ali & one's Alli but you know, you get the point.
I just think it's the weirdest thing that I'm Ali & so are two of my greatest friends.
Ali is just a good name I guess. 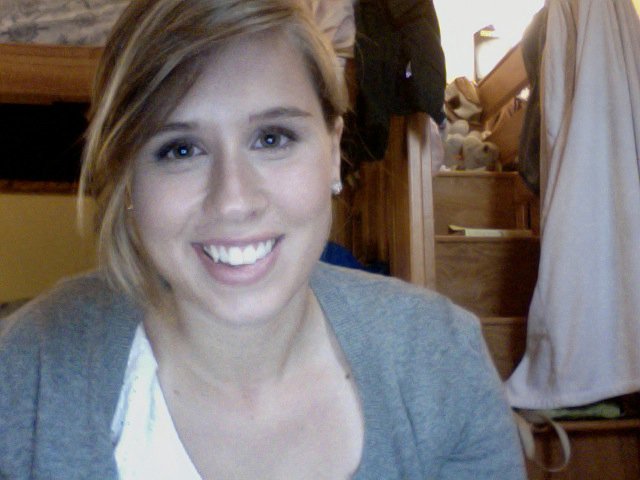 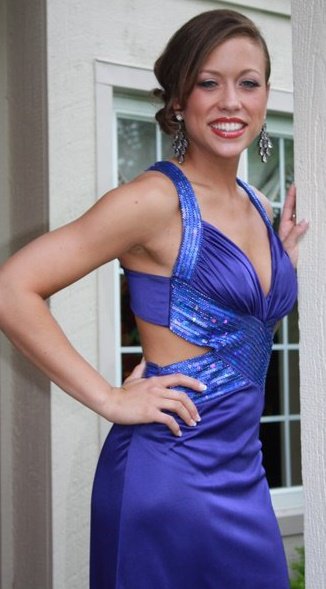 Alli N.
Ali S. never fails to be there when I need her and is always there with kind words. She even helped me chase my neighbors dog recently when I accidentally let him out. He got in a dog fight while he was running around the neighborhood and after we got him, put him in the car & took him home, Ali called to say he was bleeding because her backseat was bloody & do you know what? She wasn't even mad.
That's a real friend.
Yesterday morning, I woke up still feeling terrible & Alli N. offered to come bring me toast (which she did) and the coldest, best water I've ever tasted. We have only been friends this semester but when you know, you know & Alli is an awesome friend for sure.
So anyway, the point of this post is ... if you want to have a really sweet, cool daughter, name her Ali because the three of us are pretty bomb.

aw Ali I love you and am looking forward to many more great years :)

Lol, this post is super cute! Can you like, share an Ali please? Sadly, I don't know any Ali's (aside from you and your lovely blog).

well, the only ali i know is super awesome and i adore her :)

for all of middle school and high school both of my best friends were named stephanie. since, i've kind of drifted away from one of them, but it's still kind of interesting, no?

Wow, you've got a lot of Ali's in your life! I know a couple. They're good peeps.