I've been trying really hard to be better about going to church. For me, church is just so refreshing & honestly? Life is so much better when there's a little Jesus in it. So, I trudged off to church alone yesterday morning.
That was the start of the crazy day.
Church was good as it usually is & I left feeling great.
Well, that all came crashing down when I went over to my dad's house & found his girlfriend of 10 years (my parents have only been divorced 4 so you figure it out) there with her grandkids who had spent the night like they were all some kind of little family.
She always tries to be so nice to me & I'm sorry but? not having it.
Then, she brought the little boys out who, I have to admit, were pretty cute. If you know me, you know I love kids.
I had to soften my cold shoulder a little bit to talk to the 2 little boys. Damn it.
Then, her son & daughter-in-law pulled up to pick up the kids.
I told my dad we had to get out of there because my blood was boiling.
He shook his head but I'm not kidding, it was.
After I left there, I only had a few minutes to get ready for an afternoon photo shoot at an apple orchard so after calming down a little, my mom & I headed out to the orchard.
We arrived, the family was amazing & sweet & adorable as usual & I had a blast.
I knew I had some awesome pictures, so I hurried up & pulled my card out of the camera as soon as I got home to start editing.
Only ....
I had it set to delete the pictures off the camera card after it imported & after the pictures were already deleted, it said it couldn't import 946 pictures.
Yeah.
Que inconsolable crying & a chapped face to prove it.
Luckily, I took the card over to a photographer friend & she was able to find them but only after 3 hours of me saving them all differently & putting them on a card.
I'm so thankful for finding the pictures, but it took a lot, I mean a lot of work.
I hurried home, did 2 hours of homework & got in bed because I needed to leave my house at 8:30 this morning in order to make it back to Butler in time for class.
So yeah.
Sunday was insane & I'm hoping it wasn't a preface of the week.
Lord help us all if it is.
Photo Shoot Sneak Peeks: 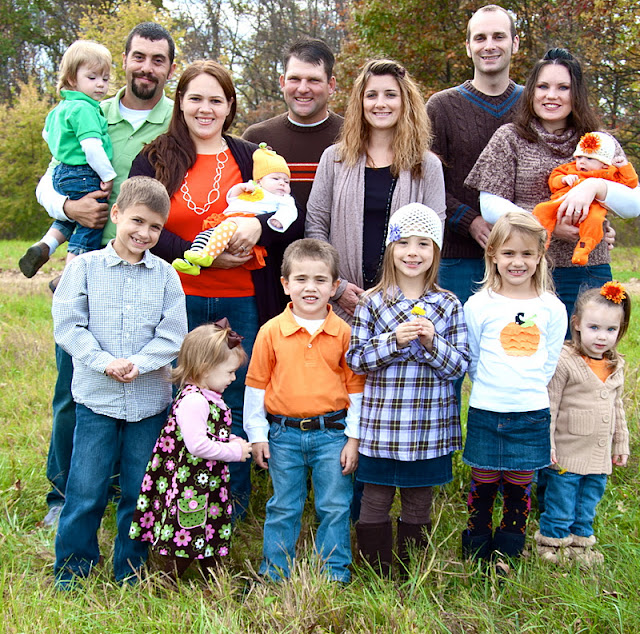 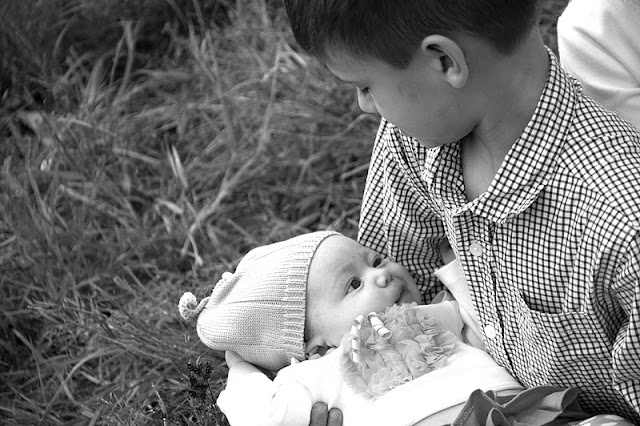 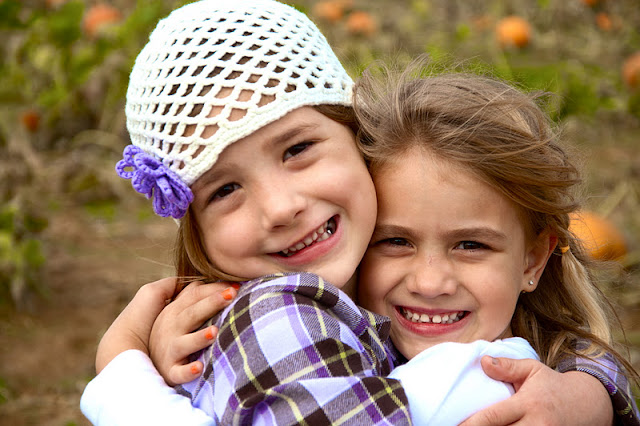 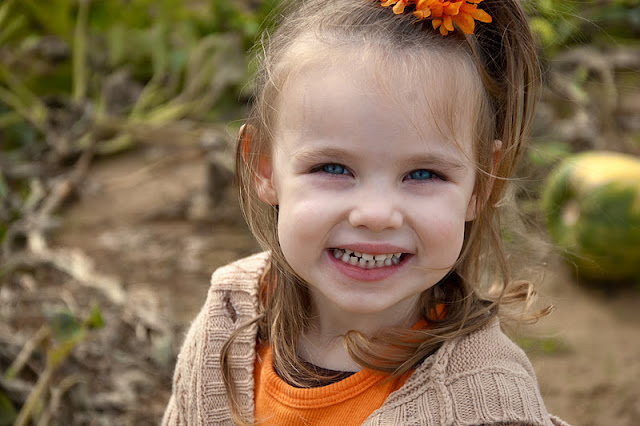 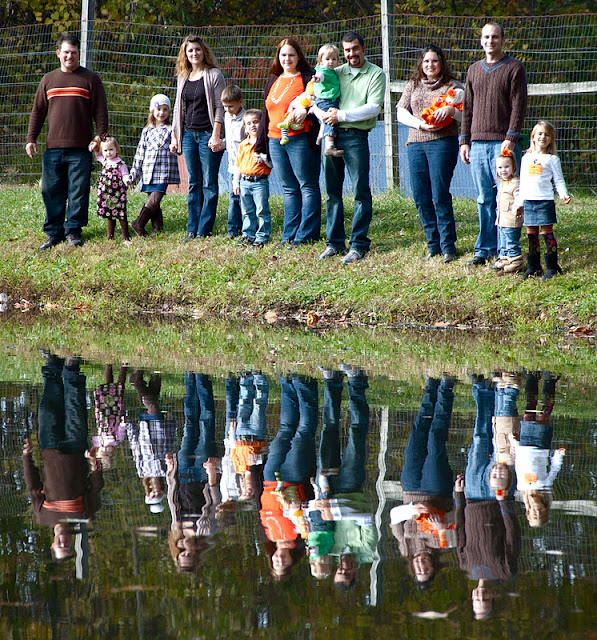 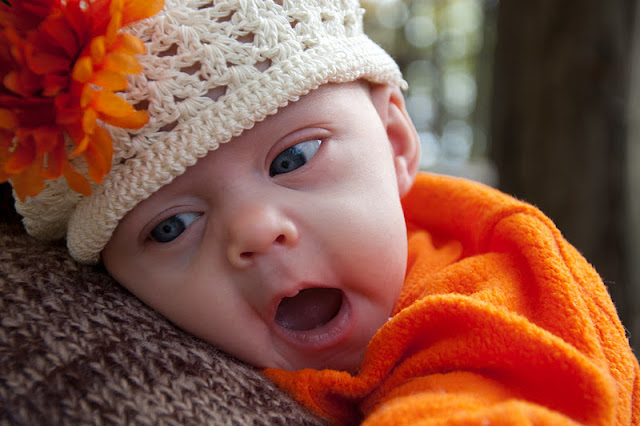 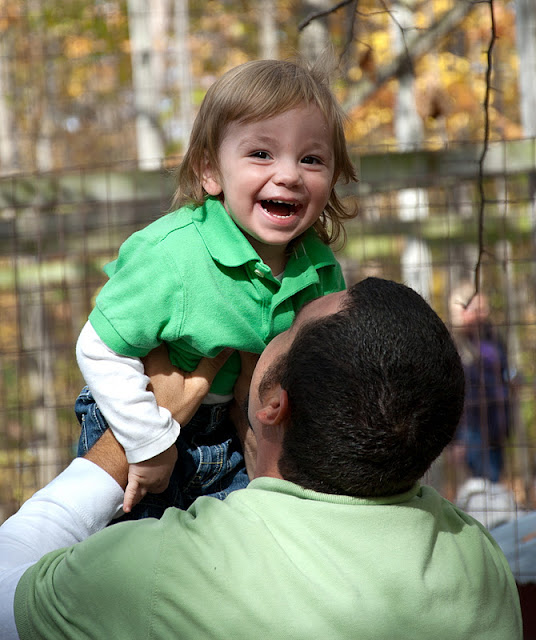