The funny thing about making plans is that even the ones we've worked the hardest to keep can go awry at any moment.
I bet every single time we make plans, God is upstairs laughing. He knows. He knows that no matter what we do or what we have planned, he's ultimately in control & we have none.
I had a lot of plans for this weekend, I told you that on Friday & yet, only one of the nearly 10 plans I had even came close to becoming a realization. I was only home for about 4 hours on Friday before I realized I had a new thing comin' & the weekend wasn't going to be what I thought.
I pretty much threw in the towel completely when the family I had planned on photographing this weekend canceled.
I can't be mad about it though, because despite some minor bumps in the road, this weekend has been pretty fun & the spontaneous is maybe even better than the calculated.
I got to see my sweet girl at the daycare on Friday. I know you're not supposed to have favorites, but I do. Her eyes are such a glassy blue, I swear I couldn't tell her no if I tried. Her cheeks are so chubby, they just beg to have my kisses all over them. & her smile? don't even get me started. She could make even the worst day better. 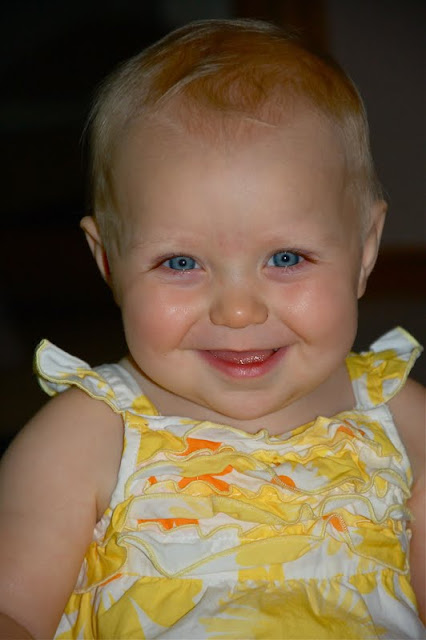 & yesterday? We had the perfect pool party at one of our friends' houses complete with cornhole and a cookout. 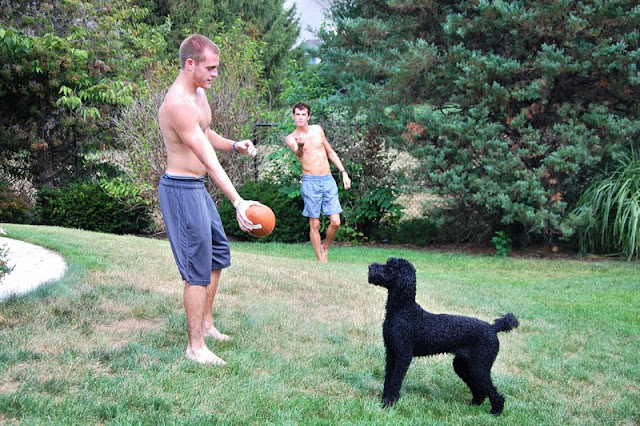 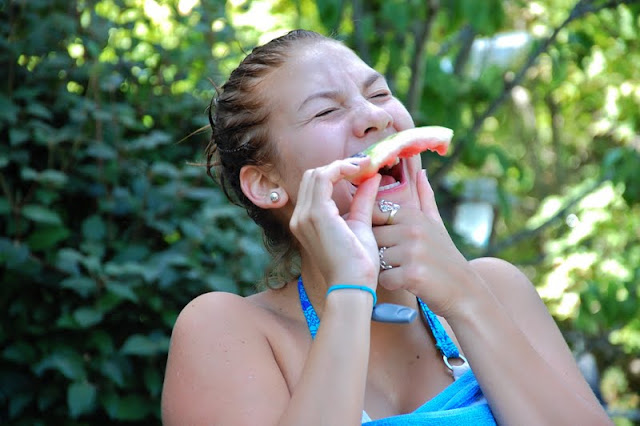 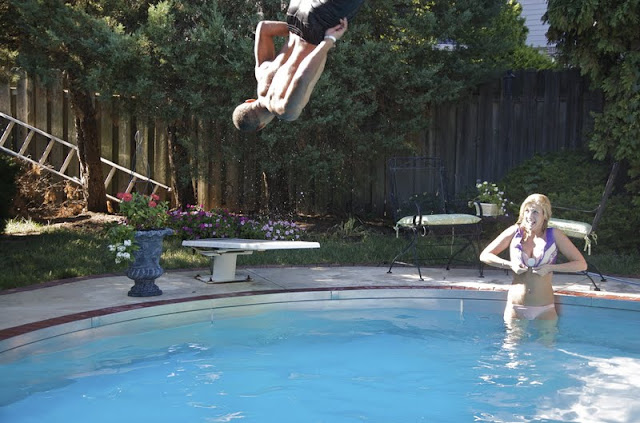 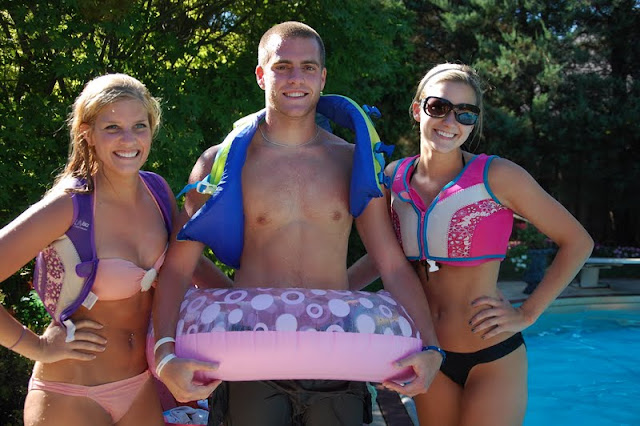 This year is so much different than last; it's so much better. Ashley (my roommate) & I are on the same schedule & we get along perfectly. We both work hard in school but like to have fun and go out too. My roommate last year didn't like to go out so it's like freakin' Christmas to have someone to get ready & go out with. 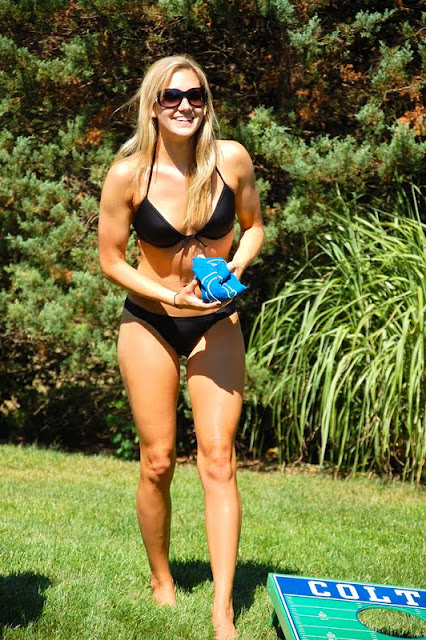 Not only is Ashley great, but we have super awesome neighbors too. Like Alli, who invited us all over to her house to swim & eat at her house today. 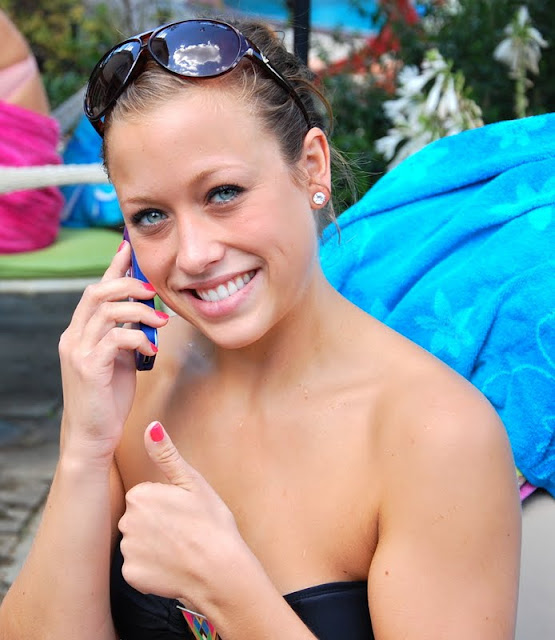 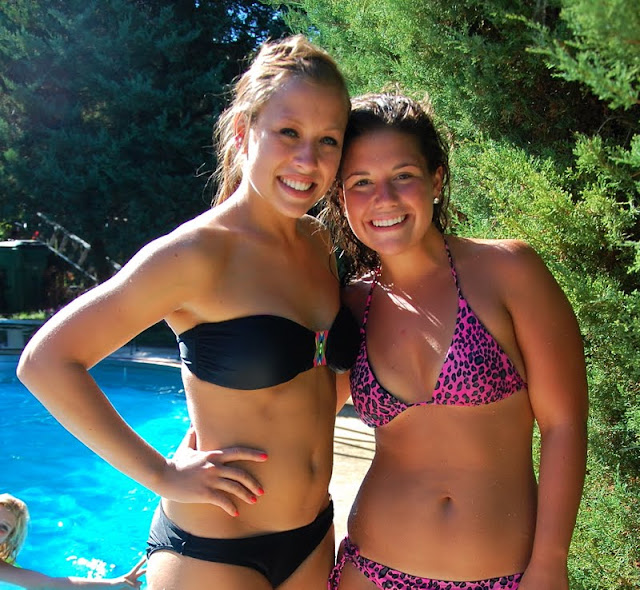 As I'm typing this, one of our guy friends is in the room playing Wii with us & we're about to order pizza. (I write some posts ahead of time - this is one of them.)
I may even have to go to the library to study this year since there's so much fun distraction around here. I would've killed for that last year & I'm so thankful for it this time around. 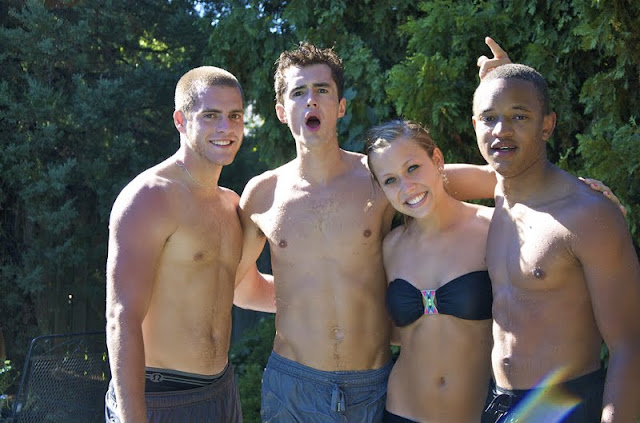 Not having plans work out is really, really tough for me since I'm such a planner, but this weekend was good for me. It's good to remember that I am not in control & going with the flow is very necessary. I had a great time doing it!