I'm Irish!
Really, I am! My nana, a McDonell, was Irish & therefore I am & deserved to be kissed. Ha!
I love St. Patrick's Day! It's a super fun holiday that you don't have to buy anyone gifts or make a big meal for! As much as I love buying gifts and big meals, it's nice to have a holiday that isn't centered around it.
This holiday is all about drinkin' and dancin' and having fun & I am in love with that fact.
My mom has a little sister for Big Brothers & Big Sisters (well, she used to be my little sister but when I went to college, momma adopted her), & we like to take her to things she's never been to before. A parade is one of those things. So we celebrated by going downtown Indianapolis to the St. Patrick's Day Parade & this isn't just any old parade anyway, it's a really big one.
Drew also walked in the parade with his football team, so it was super fun to see him.
After the parade, we went to Champs to watch Butler beat Old Dominion!!!!, shopped a little & went home.
Such a fun day was had by all!
I tried to cut down on the pictures, I really did, but they're just all so great! 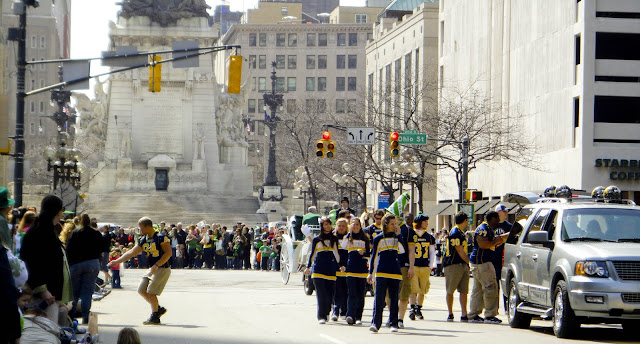 Of course Drew's the only one handing out candy to the kids. Love that boy. 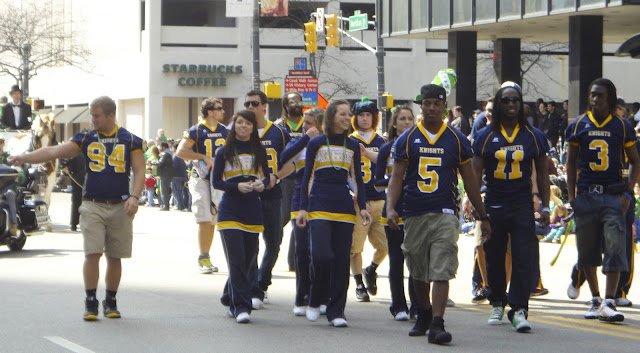 Seriously, look at him!! Sweetest boy ever. 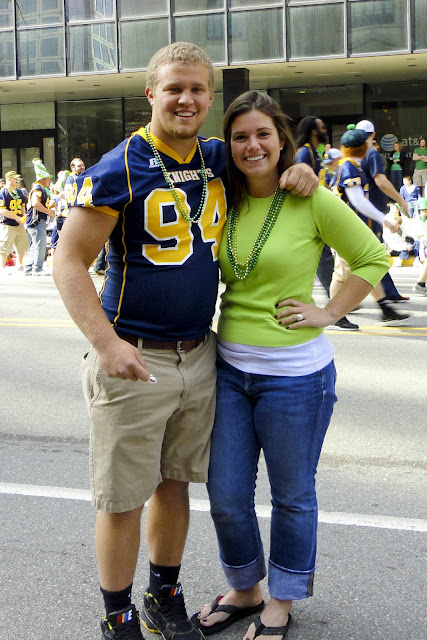 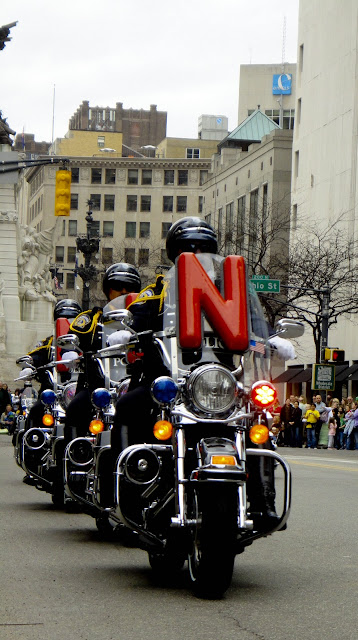 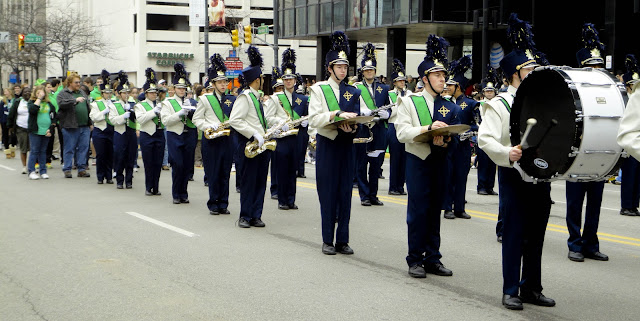 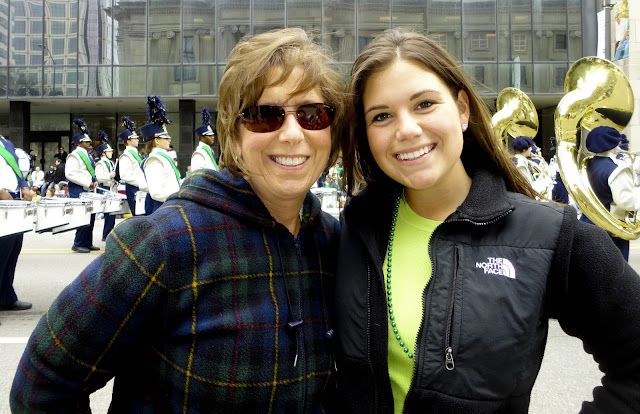 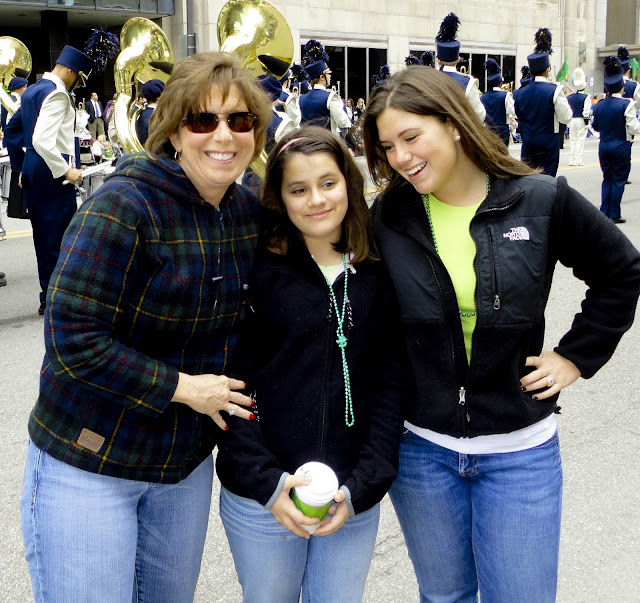 Little sister doesn't like to smile so I was trying to get her to when the lady snapped the picture. I think it turned out pretty cute anyway. 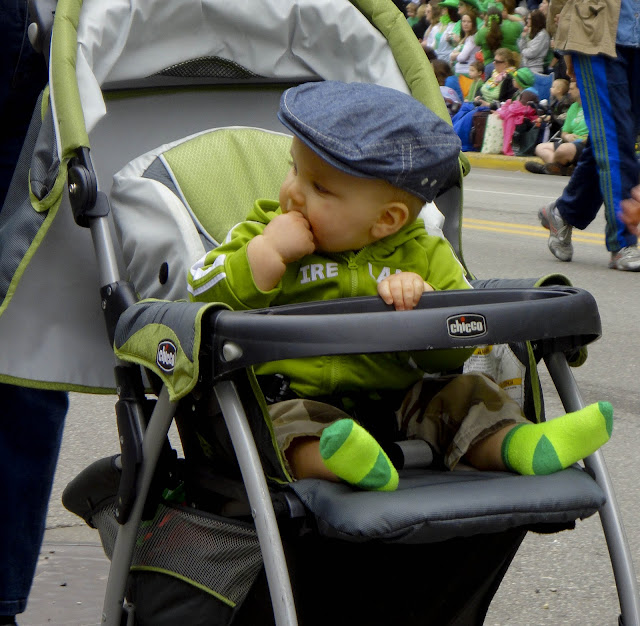 He was my favorite. 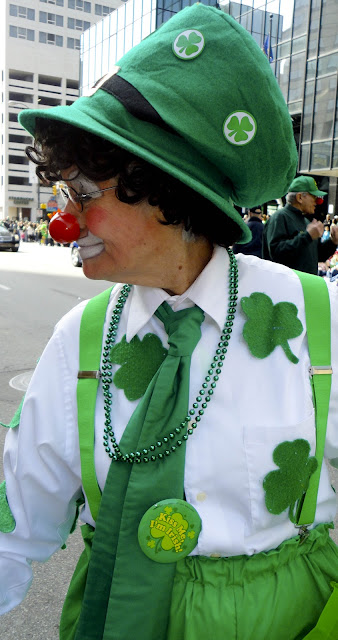 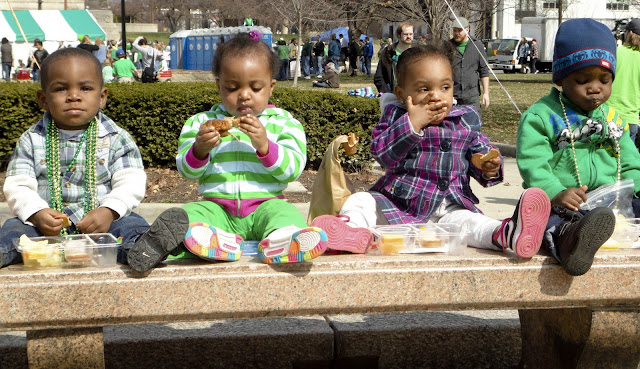 I asked the mom if I could photograph these guys. I've never wanted to steal babies more. 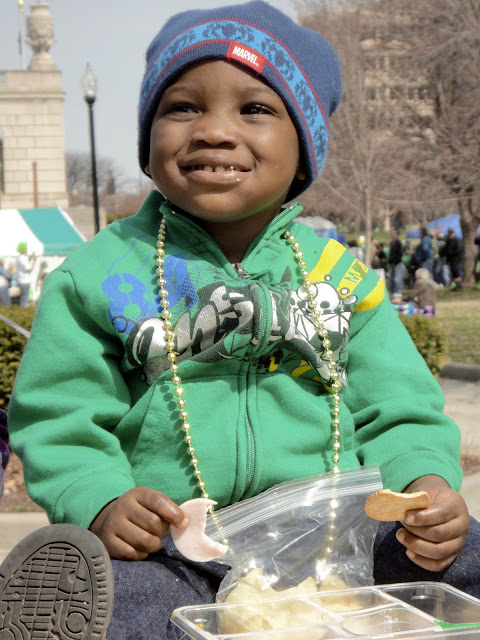 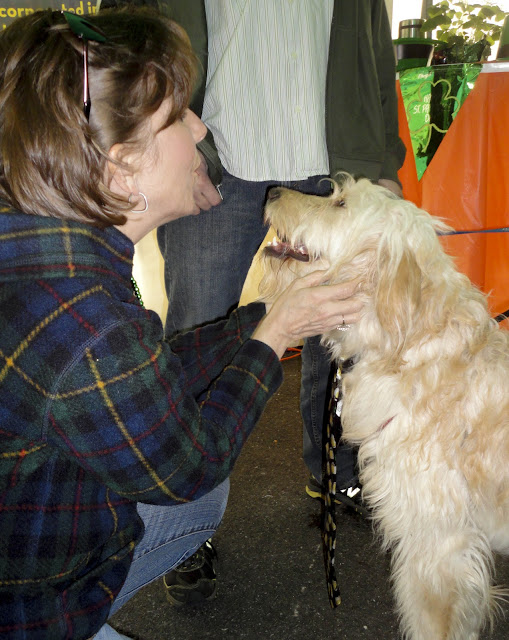 Hope your day was just as fun as ours!

I had Old Dominion winning that game on my bracket :( Other than that..... great post! Looks like so much fun!

Great pictures of the parade!! I so wish I could have gone!!!

Can I get the number for the cute old women in the irishy clown outfit. ;) yummy

Ali, thank you so much for all your sweet comments. They always make me smile.

You remind me a lot of myself...I would have given anything to have captured so many of my college memories through blogging and such. Kudos to you...keep it up!

You are adorable and I love your site! It's fun to read and at times even takes me back to my college days...now please don't think I'm that old. (Although I might feel differently due to a certain highschool class reunion coming up in only 2 months!)

Where does the time go? Enjoy every little moment....even the not so fun ones. :)