I don't remember if I told you guys or not, but I decided to skip the beach for spring break last week & opted for shopping instead.

Just over a month before spring break, we went to Disney World for my birthday which included flights & Disney tickets for 3 & Disney park food which is *ahem* freakin' ridiculously expensive & lots lots more, so I simply couldn't justify asking for more money for break.

But I quickly explained to her that the baby post? It was a bit of an exaggeration and there was no way in the world I was really wanting one now. I told her that I needed new clothes & that as much as I wanted to be on the beach and have new clothes, I knew I needed to choose between the two. Plus, traveling really isn't as much fun when it means having to go your own laundry after the trip. Just sayin.

So finally, she agreed that I would come home for the week & use the money she would give me to travel, to shop instead.


& I did some shoppin', baby.
The beginning of the week I spent in my little town going to lunch at the places I've missed so much with my momma & friends on her lunch hour and applying for jobs & napping with the dogs in the afternoons. I cleaned the house, I baked, I blogged, I went for runs, I rollerbladded, I did whatever the heck I wanted, when I wanted.
Thursday was the St. Patrick's Day Parade & Friday we took off to Louisville to see a play, spend the night in a hotel with a big whirlpool tub & shop.
All in all, the week was exactly what I wanted: relaxing & fun. & even though this post is ending up being a re-cap of the week, that's not what I intended it to be.
Mostly, I just wanted to show you some of my favorite things I got while shopping so here you go ... 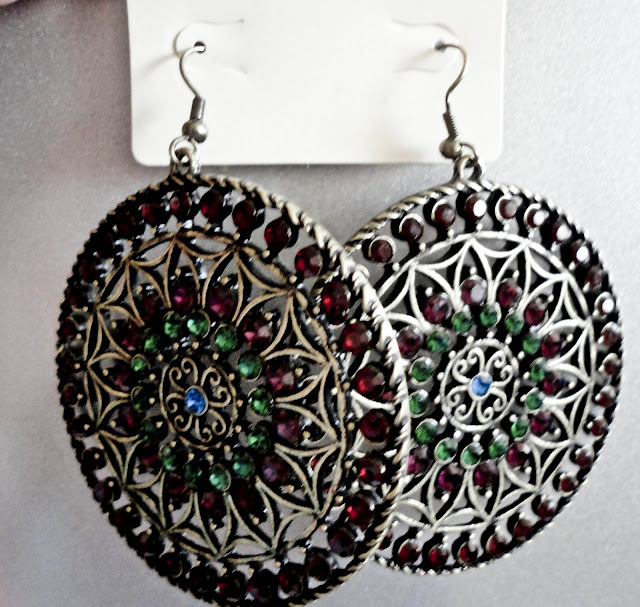 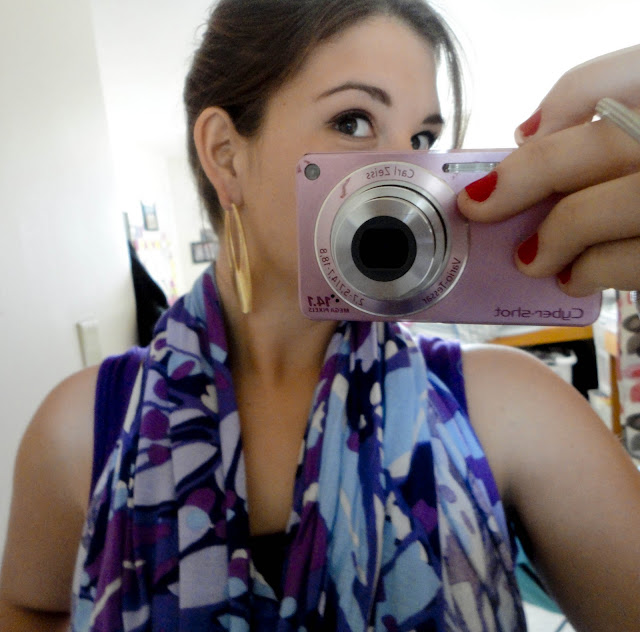 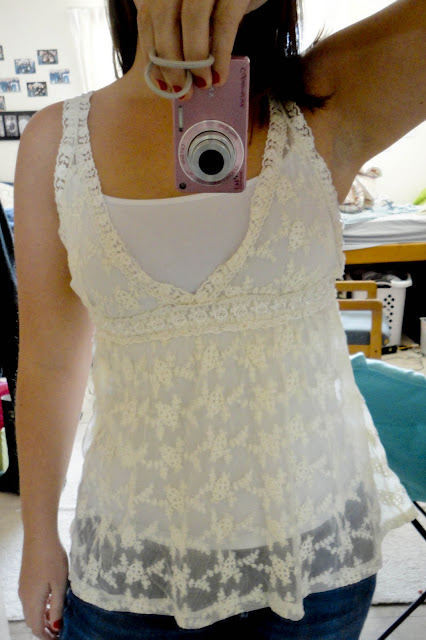 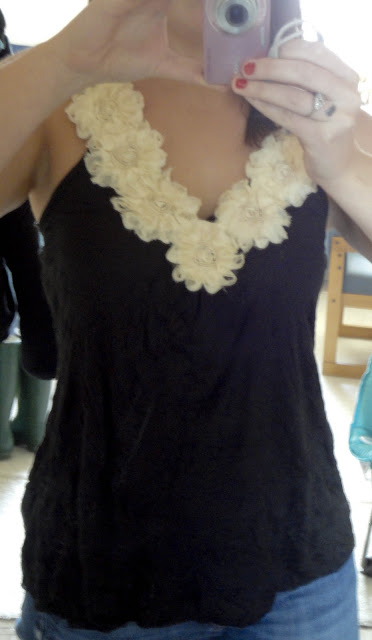 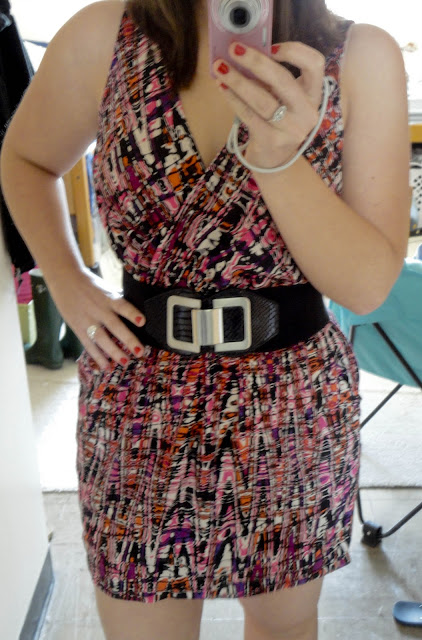 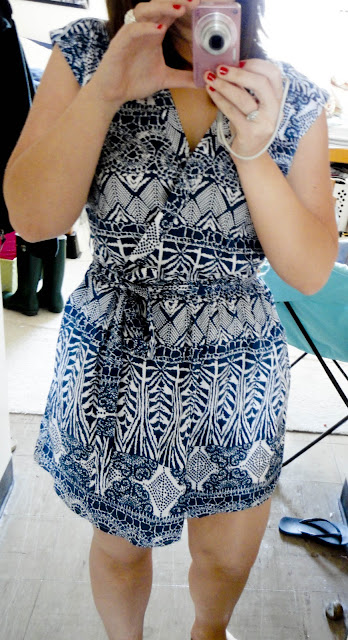 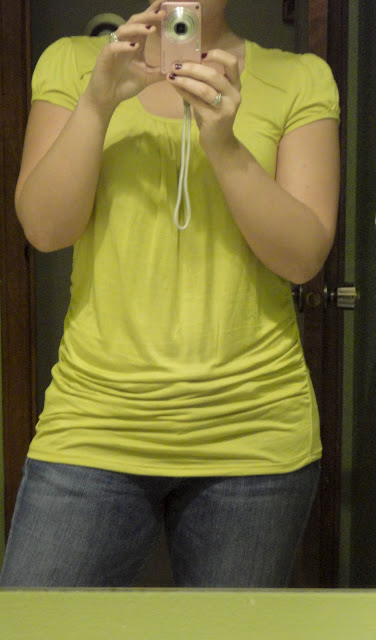 I thought this would be really cute to pull down with leggings for going out. It gets longer, swearsies. 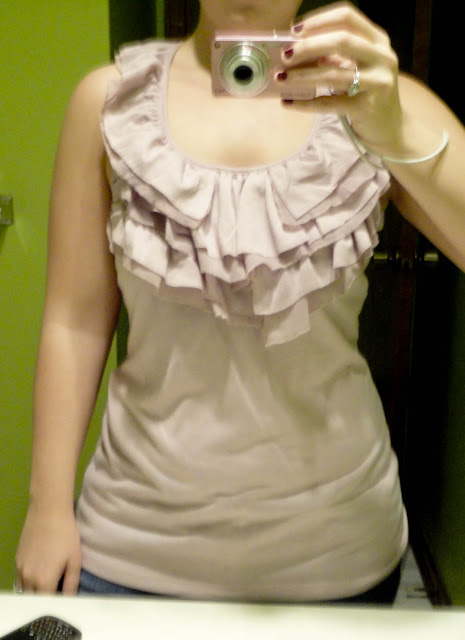 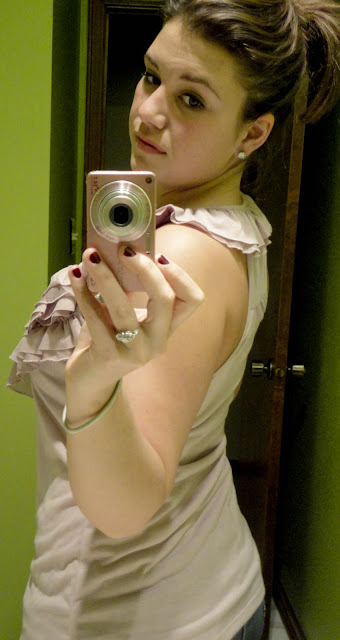 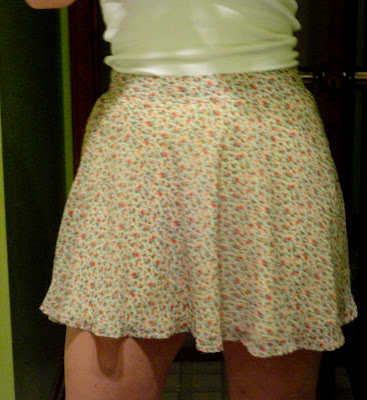 I also got a pair of jeans I love but wore 2 days in a row so they are in the dirty clothes hamper, some perfume I'm dying to share with you because it's awesome & some wedges that are to die for but got shipped to my house today so I don't have them to show.
What do you think? Good Choices?

Love the tops with all of the detail. My favorite is the dark one (black, brown, navy???) with the cream rosettes. Super cute stuff, girl!

Shoot! I should have posted here! My bad!! Where did you get those cute earrings?!?! (first photo)

Melanie - It's black but certainly one of my favorites too! I think it's so dainty & sweet.

Aly - I got those earrings at the F21 in Louisville. It's 2 stories. YEAH. Talk about overwhelming. But I got so many things there, you just have to be prepared for your head to nearly explode. I haven't tried them on yet, I'm just hoping they're not too heavy!

I adore those earrings in your first photo and that black top with the rosettes (is that how you spell it?) is gorgeous. Loving all of your purchases!

YES. awesome choices. esp. loving the gold earring and that last skirt. SO SO cute.

Awesome stuff!!! And just think, instead of going away for spring break, you outfitted yourself for an awesome summer ahead!! :)

I love the light pink ruffle top and the last skirt, SOOOO cute!

WOW! Love all your new purchases- I wanna raid your closet! haha. :)