I don't know if you guys have heard but uh ...
BUTLER IS IN THE ELITE 8!!!!
Our PR group at Butler has been doing work for Buffalo Wild Wings & it's our job to get people to go there during the games. I made a Facebook event Tuesday night for the B-dubs viewing and at last count, over 100 people had RSVP'd and said yes. So even though I invited everyone, it was too packed to go tonight. I guess I did my job, but it was kind of a bummer at first.
But where there's a will there's a way! We called ahead to Champs downtown and got great seats in the not so crowded restaurant. Me, Jessie, Emily, Drew & 2 of his friends had a blast hanging out & watching the game. It's 2 a.m. & I have a class at 8 & a full day tomorrow but I don't care cuz this was a super fun night & our guys are movin on!!
BU-TLE-R-U-A-BULLDOG?
HELL YEAH! 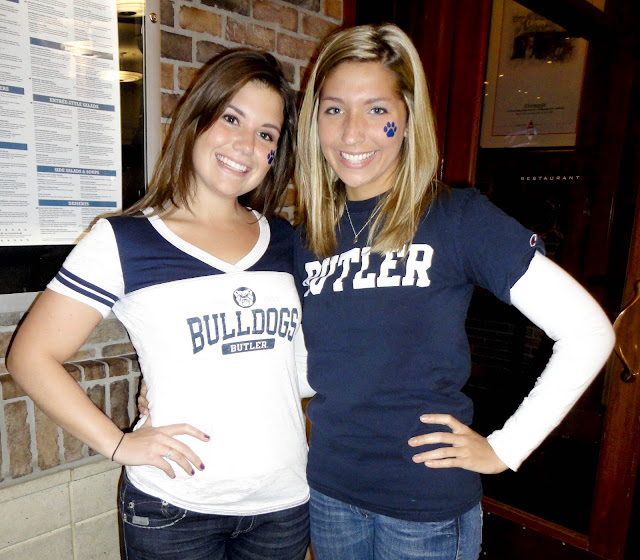 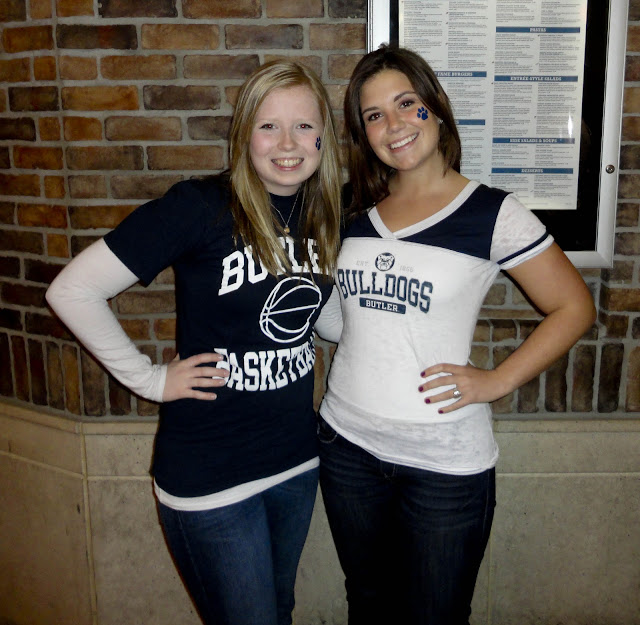 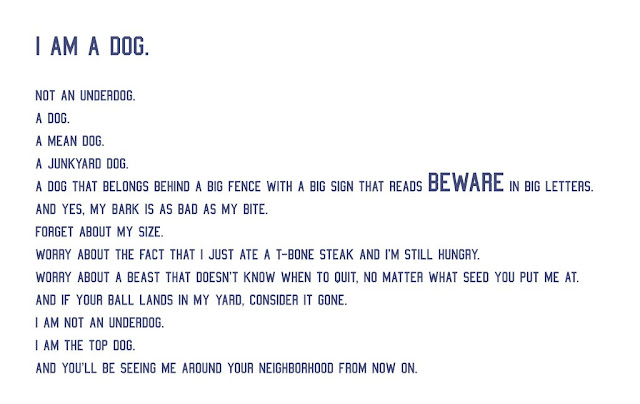 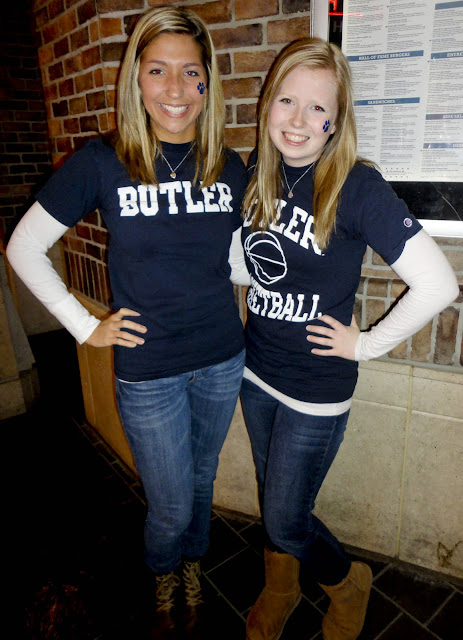 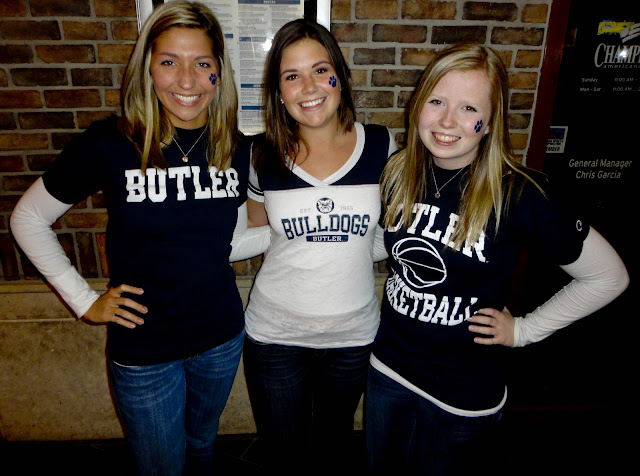 yaya for butler! and you girls look so cute!

Soooo glad Butler won!!! Great photo of you and your friends!! So cute!