I had one of the most embarrassing things ever happen to me on Tuesday in Ethics class.
Ethics blows. It blows my mind. It blows a lot of the ideas I thought I had out the window
and ... it plain blows. That hour and 15 minutes ticks by slower & slower each day. 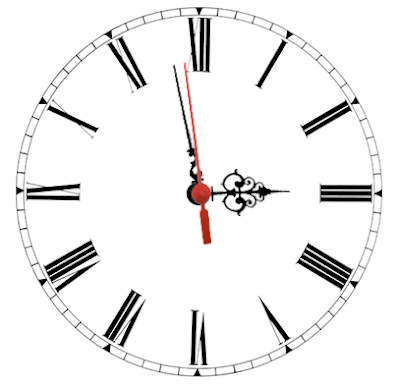 My only saving grace has been that he lets us bring our computers to class "To take notes."
Last thursday this was my twitter post:
"Only 15 minutes left of class #because of twitter"
Yeah, I work it .... well I worked it until Tuesday.
Our professor (quite the smart ass) was rambling on and on about some ethical vocabulary word & it's not even like he goes over main points. What he says is so scattered its hard to take notes so anyway, I was twittering. & I was consequently on blogger too because @emilybilbrey had just started following me & I wanted to check out her blog which is totally awesome.
So I'm sitting there, head in hand, scrolling through these pictures when the professor says,
"So, Ali what does (this vocabulary word he just described) mean?"
I look up to the board & see a really big word with absolutely no hints as to what it might mean
I tell him that I don't know what it means and he says, "hmmmm well what was the last thing you wrote in your notes?"
Knowing that I'm not taking notes.
Trying to half lie I tell him that I'm not taking good notes & he proceeds to say, "yeah, you're not even taking notes" and spends a good 3 minutes telling the whole class that this is why most professors don't let students bring computers to class - because they care more about "surfing" than they do about class.
I sat there, frozen, face red as a tomato, totally embarrassed that all of the upperclassmen just heard me get totally burned by this professor. & I'll admit that it kinda put me in my place because I needed to be paying attention & honestly I was being rude but man - that sucked.
& so being that he's the ethics teacher, I've been questioning whether or not it was "ethical" for him to call me out like that.
I mean seriously, I have a right to be on twitter. But he has the right to call me out too I guess.
I don't know, what do you think?
Right? Wrong? Jerk? Helpful?
Posted by Ali at 5:50 AM

Labels: College Life, Hide me, Me

I'm gonna have to go with "jerk" on this one.

Calling students out for not following along is something teachers do in elementary and middle school, and maybe in high school as well. But college? Students are basically adults at this point, and they are paying for their tuition hours. Therefore, students should have the right to dictate how they spend their time in class.

Sure, being on Twitter and Blogger during class aren't the smartest things do to... but who isn't guilty of doing that? I know I sure am!

It sounds like your teacher is just a jerkface who enjoys calling out newer students who he KNOWS will be bothered by it, and then watching them squirm. Not fair.

Sorry you had this experience! I know I'd be super embarrassed, as well.

i have to admit i'm laughing about this - but i also know how awkward it is to get called out like that! i distinctly remember once in elementary school - my 6th grade teacher called me out in front of the class because i hadn't realized it was time to take out out math books. i still remember the feeling of humiliation as she spent several minutes lecturing the class about paying attention, and made everyone watch me as i had to get up from my seat alone & retrieve my book... SO embarrassing! i say he could have just let you off the hook - you're paying for his paycheck, after all! no need to be a dick about it. (;

thanks for the mention! xoxo!