There's this little thing called not knowing how something will impact you until it actually happens. Or like, way underestimating how you will feel about it until it comes and then you're hit with a wave of emotion. That happened for me yesterday. My brother packed up everything he had and moved to LA to follow his dreams.

I'm pretty sure Kyle came out of the womb being an entertainer. We have videos of him being like four and being a total character, commanding the attention of entire parties of people. And then when he was thirteen he decided to be a magician which he did at tables at Texas Roadhouse & made a ton of money. When he was in high school, he was the singer in the band. And the guitar player. My parents and I would stand in the back of venues and watch him sing, "Will you be my girl" while all the girls screamed. When college rolled around, he decided acting was his thing and then the only play we missed was the one where he was completely naked. Uh ... no thank you.

He's always been really awesome at all things creative. And we've always been very different in almost every way. I'm very responsible and methodic and type-A. He's very not. I care about superficial things and I'm fine with the routine. He's not. So we've had a weird relationship. I mean we love each other, we're each other's only siblings, but we can get on each other's nerves. He left the garage door open again? He took all the hot water again?  And it's been kind of hard for him to be home for a year after us not living together for five. He was home for a whole summer, we both were, and that took a lot of adjusting. Honestly, there were points when I wished he would just move already.

But I feel like lately, we've been getting along so well. We went downtown to Super Bowl village together this year, we've gone to dinner a couple times and we've actually talked. Weird how things like that happen. Of course he's leaving now.

So yesterday, he packed up all of his stuff & he left. He moved to LA to follow his dreams of being an actor. My mom cried and my dad said he did too. He came into my room and hugged me & told me to have a good summer. That was weird.

And I hope, I really, really hope he is successful. He's overcome so many obstacles and I feel like maybe, hopefully, it's finally his time. 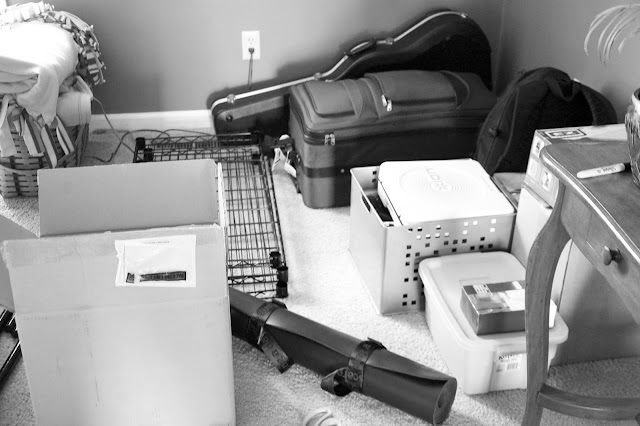 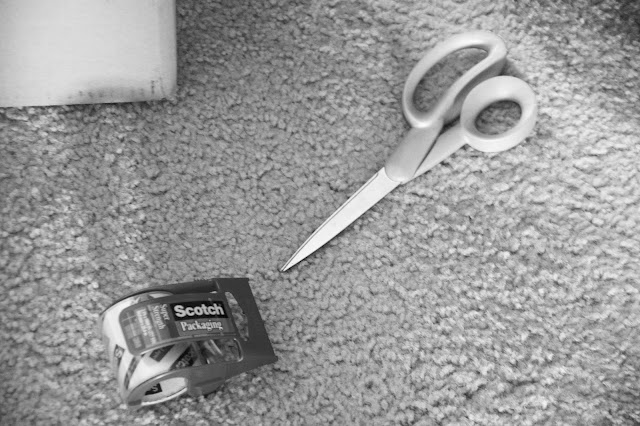 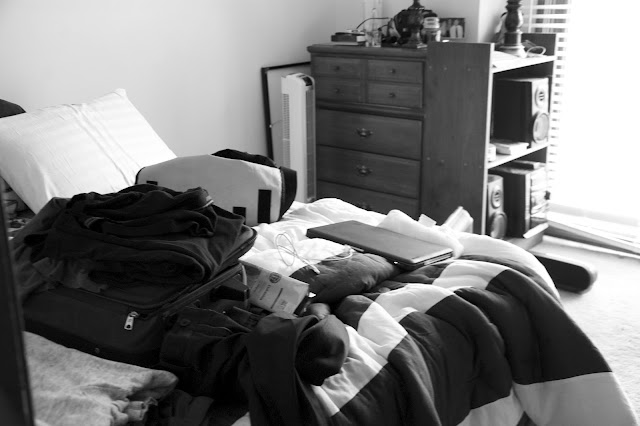 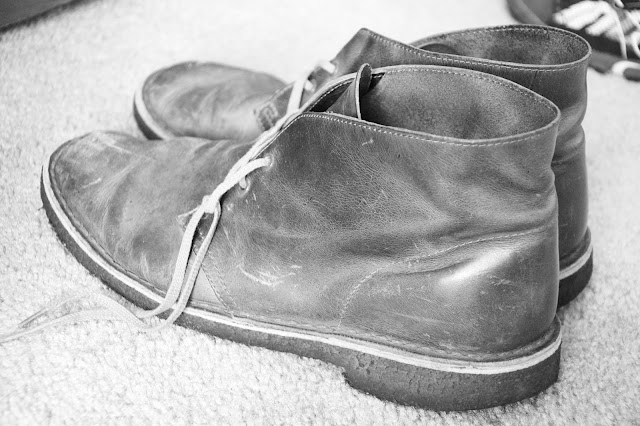 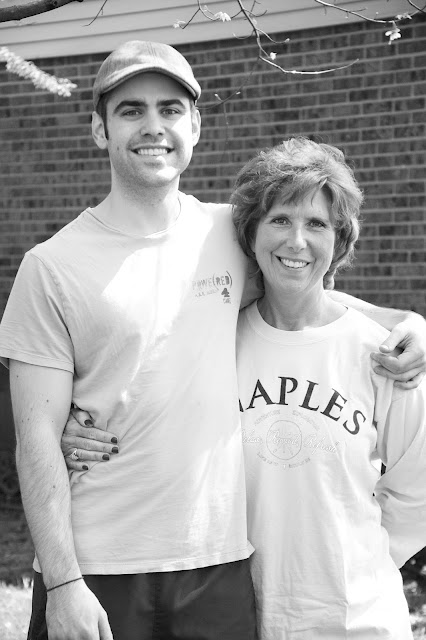 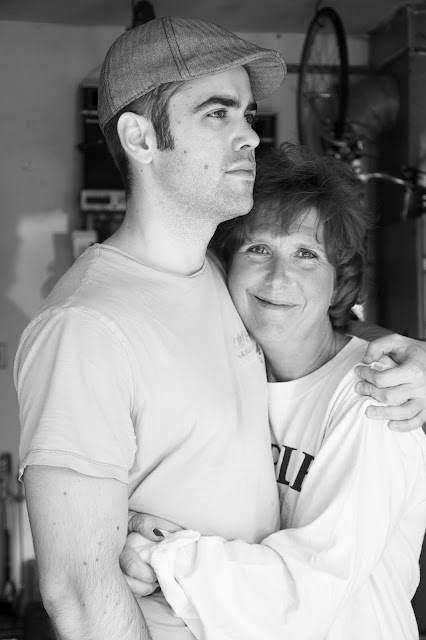 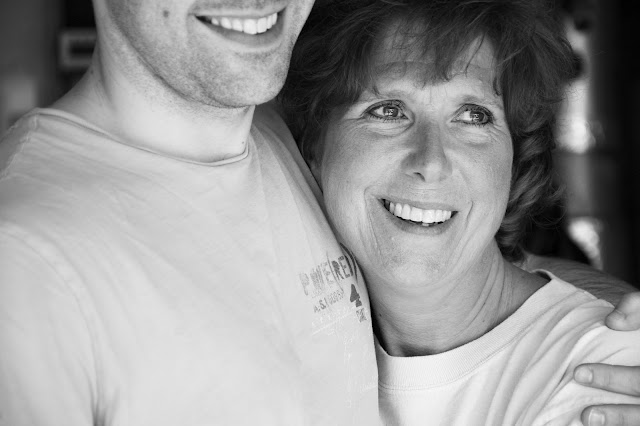 ps. I dreamed he was in Scary Movie. He said if that's his first big role, he'll take me to the premiere. Pray.

Wow, good for him. It's scary to pack up, leave your family and pursue your dreams. I have all kinds of respect for those brave enough to do it. I wish him the best of luck.

these pictures are gorgeous! good luck to him, & hopefully you'll get to visit.