Before I left for Jamaica, I think one could say I had lost a sense of reality. My feet had magically lifted off the ground and all of the sudden, I was walking a little bit taller than pretty much everyone. I don't think anyone noticed, although maybe they did, because I wasn't being a jerk I don't think, but I notice now looking back on it. 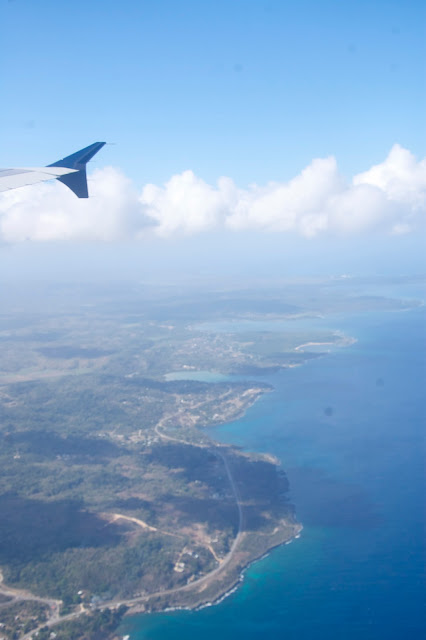 Before I left, I was becoming obsessed with material things. As a 20 year old girl,  I think it's easy to do that. I wanted to make sure I always had my Kate Spade in hand and my MK watch on my wrist. I was more than pumped about my new Northface raincoat, not because I needed a raincoat, which I did, but because it was Northface and once you have a Northface raincoat, you've definitely arrived. And, if I could be carrying a Starbucks cup around campus while I was wearing that raincoat & watch & carrying the purse, well then I was on top of Bulldawg nation.

It had gotten a little sick, really.

And the obsession with material things wasn't the only way in which I had lost my sense of reality. I was being selfish. Super selfish. I was working hard, which is good, but I wanted people to notice me for it. I wanted them to look at me and think, "wow. That girl's killin' it!"

But then I went to Jamaica.

The first day there, we set to work at an orphanage painting a fence. When we pulled up to the orphanage, kids came running out, so excited to see us. I had stuffed Smarties in my bag, one of the cheapest candies, because I thought they'd be really easy to pass out & there was a lot in one bag. When I passed out the Smarties, or "sweeties", the kid's faces lit up and sometimes, they'd ask me if they could please just have two. 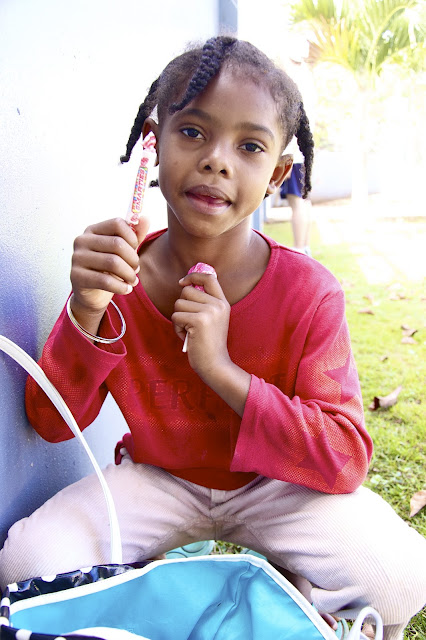 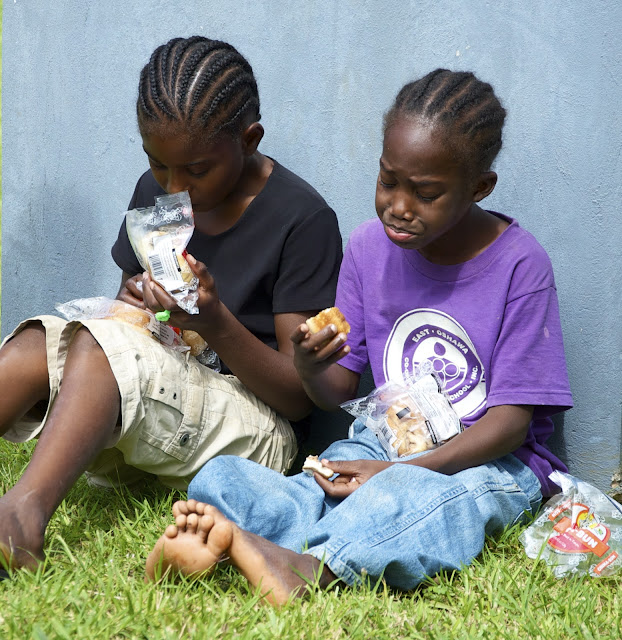 An older girl asked me to listen to music and at first I said I didn't have any because I didn't bring my phone but then I remembered I had my ipod stuffed in my bag so I pulled it out & you would've thought I had given that girl and her friends a million dollars. They were beyond thrilled to just sit listening to music all day and I had to literally wipe the dust off my ipod before I left because I never even use it. 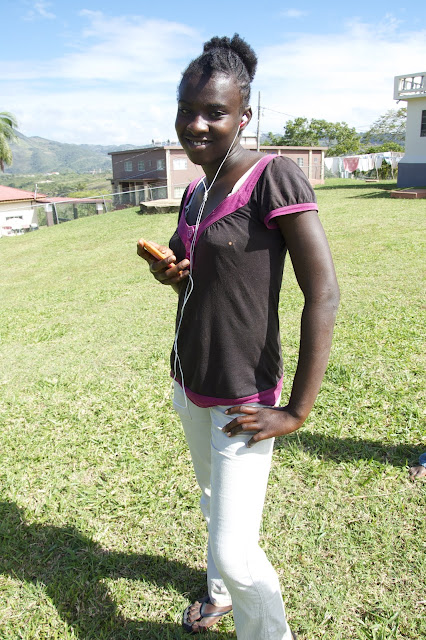 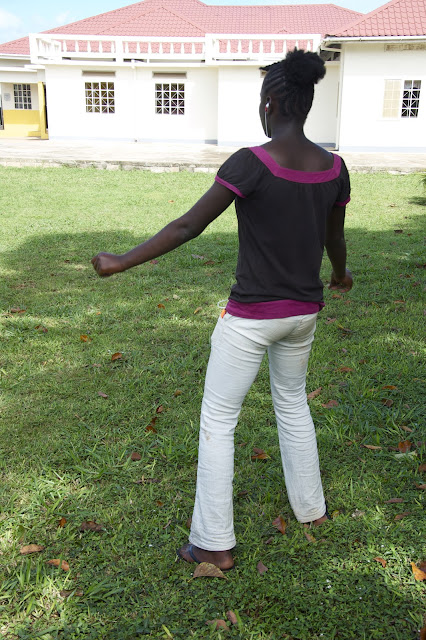 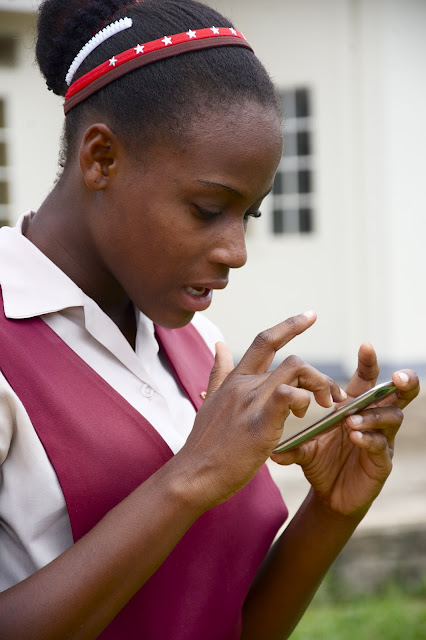 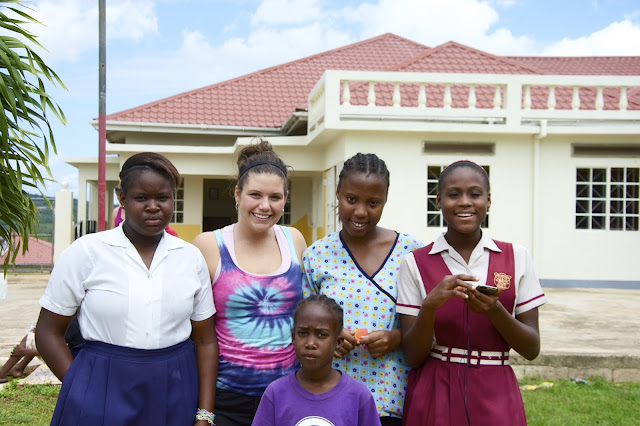 And on that same day, we held babies who were excited about listening to the ipod but more than anything, just wanted to sit on our laps & be close. 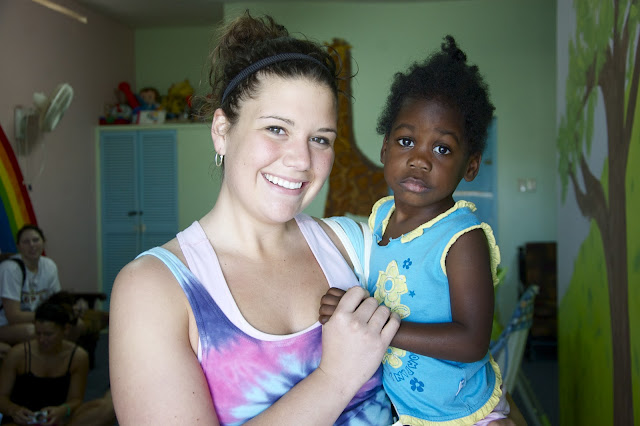 These kids, they had nothing. The clothes they wore were clothes from people who had donated them, sometimes stained, sometimes ripped. Their beds had only one fitted sheet, no blanket or pillow. Their shoes were old and usually didn't fit right. 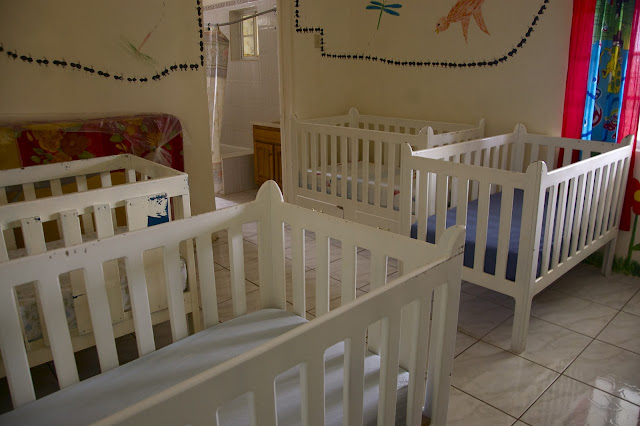 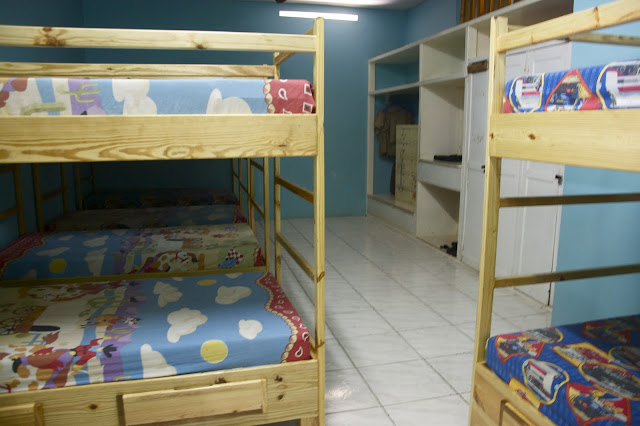 And you know what? They were happy. 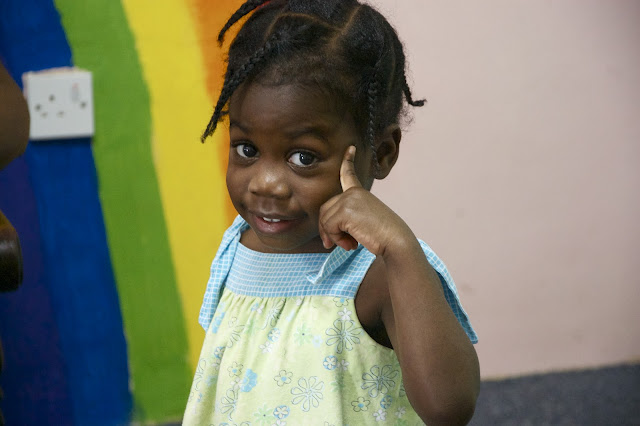 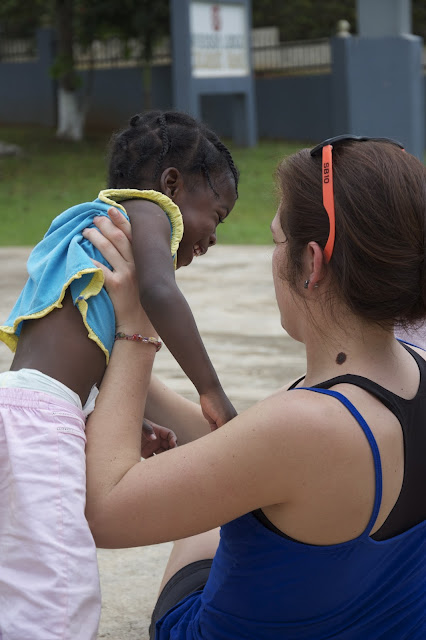 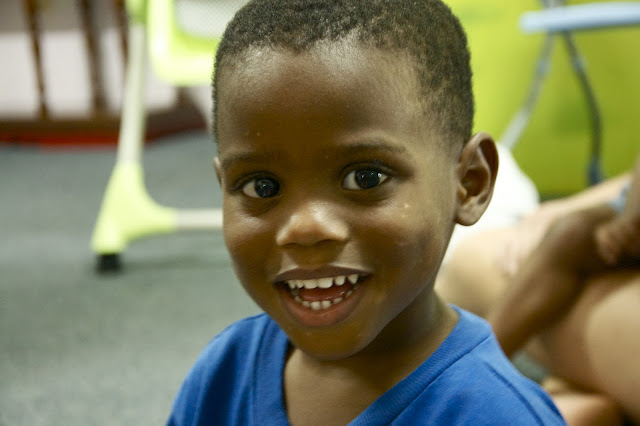 I didn't expect to get emotional while I was on the trip but on the last night, when we were at an orphanage not nearly as nice as the first, and 60 kids were up on a stage singing, clapping & dancing with huge smiles on their faces, hot tears ran down my face.

A pang of guilt hit me like 100 bricks. Why have I ever, ever complained? Why have I put a desire for material things at the forefront of my mind?

And so if for no other reason, I'm happy I went on this trip to put things into perspective.

We, in the United States, are so, so fortunate. I think I can speak for most of us and say we have a pillow to lay our heads on every night. I don't think many of us have to wear shoes with holes in them every day. I think our bellies probably get full and that we have family around us.

So it's my new mission to be thankful, to close my eyes and try to remember seeing those 60 kids sing at the top of their lungs with smiles on their faces & how I felt at that moment.

Because I'm lucky and I know it & these kids got the short end of the stick but are happy even still.

Such a beautiful post, my friend. I have been so grateful to have been on many a trips like this growing up and throughout my life so far. And even though I like to think I keep this all in perspective all the time, I do lose sight of it. Thanks for the reminder from time to time and so glad you got this awesome experience!

This is so great. What a heartfelt post this is! I'm so glad you had a great and meaningful time on your trip. The teenagers being excited to just listen to music made my heart melt. I too take things for granted once in a while. Thanks for sharing, girl!

This is amazing Ali! Made me cry and really just think about things. I am like you well before your trip anyways. I would love to take a trip like this just to change my outlook a little bit more. Maybe when my children go to college. Thanks for the post, I know I have a lot to learn and be thankful for. I think I will put down my laptop more and more each day and just enjoy life itself, rain or shine. Thank you Ali, you are the greatest! :)

Wow. I am in awe of your beauty in this post. You are such a lovely person and you are growing and stretching and reaching out to uncomfortable thoughts and feelings... and you're becoming even more beautiful for it.